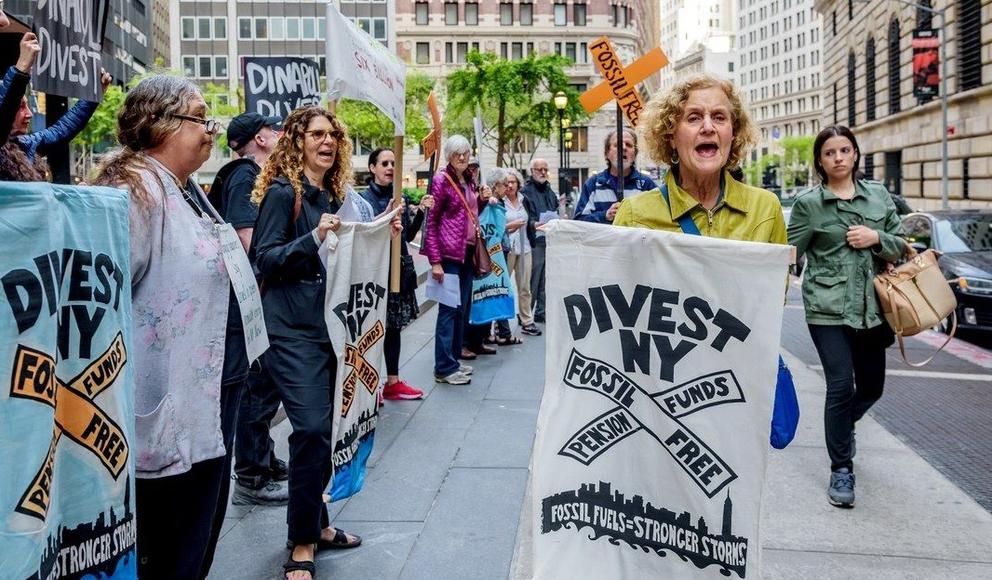 A United Nations report detailed that we have until 2030 to stop climate change from raising temperatures above a key threshold, but another study details how rising temperatures could also lead to a decline in mental health.

A researcher at the MIT Media Lab named Nick Obradovich warned of "catastrophic" dips in mental health for some people if global temperatures increased by even two degrees Celsius above pre-industrial levels.

The UN report says that the current rate indicates the world will see a 1.5 degree Celsius increase above pre-industrial levels as early as 2030 and as late as 2052. Researchers went through decade's of data for US Centers for Disease Control and Prevention’s Behavioral Risk Factor Surveillance System to arrive at their conclusion.

The US Centers for Disease Control surveys asked 2 million people to self-assess their mental well-being. The data was taken from the years between 2002 and 2012 and researchers noticed an increase in "problems with emotions" during 30-day interviews that had temperatures averaging over 86 degrees Fahrenheit.

The data also showed that people with low income and women were both 60 percent more likely to have emotions fluctuate with the weather than those with a higher income and male. Or more specifically, the study determined that there was a 0.5 increase in mental health difficulties for people in a month where the temperature averaged over 86 degrees Fahrenheit when compared to a month where temperatures spanned 77 to 86 degrees Fahrenheit.

Amid the data, researchers also found that a 1 degree Celsius increase over five years, or 1.8 in Fahrenheit, cause a 2 percent increase in mental health problems. This isn't the only research to find links between suicide rates and temperature oddly enough.

One study published in the journal Nature Climate Change found that a 1 .8-degree Fahrenheit increase in monthly average temperature causes a 0.7 percent increase in suicide rates in the U.S. and a 2.1 percent rise in Mexico. That study was led by Stanford University economist Marshall Burke.

"Surprisingly," Burke said. "these effects differ very little based on how rich populations are or if they are used to warm weather." The study also used climate change models to predict anywhere between 9,000 to 40,000 suicides could be caused by climate change by the year 2050.

Another study looked at 17 years of data from Milwaukee, Wisconsin and found an increase of people coming to the hospital for "self-harm" reasons during warmer times of the year. "It could be via the impacts of heat on sleep, on daily mood, on physical activity rates, on heat-related illness, on cognitive performance, or any complex combination of the above," Burke said.

"Unfortunately, these processes are so complex that we can’t easily identify precisely which mechanism is driving our results." The study's authors added, "We find that experience with hotter temperatures and added precipitation each worsen mental health, that multiyear warming associates with an increased prevalence of mental health issues, and that exposure to tropical cyclones, likely to increase in frequency and intensity in the future, is linked to worsened mental health."

NPR (National Propaganda Radio) had a guest on their news show who said that "climate change" was going to change the earths axis tilt. LOL… this is reminiscent of our government concocting scare tactic propaganda against marijuana….

the environmental nuts want to put an international carbon tax on every person in America.

Or the high flying jets burning tons of fuel just to seed our skies with even more pollutant particulates.

Go to hell UN! Your so full of sheet I`ve got the dry heaves from the stench.

We don`t want you, don`t need you. Time to go funk yourself.

The UN says .. Is all i needed to see here. The mental health issues have nothing to do with climate and everything to do with indoctrination by universities over the past decades, as well as poor coping skills, ie, kids have been too bloody sheltered from reality and we're reaping the rewards now. There are a number of other things contributing to this "mental health epidemic" but I'd need an entire day to get through it. Ask yourself why is it that the left have a much larger number of mental health cases? It's also become "trendy" among young people to self harm. Attention seeking is a big aspect. How anyone can conclude its climate that's causing it is just insanity itself!