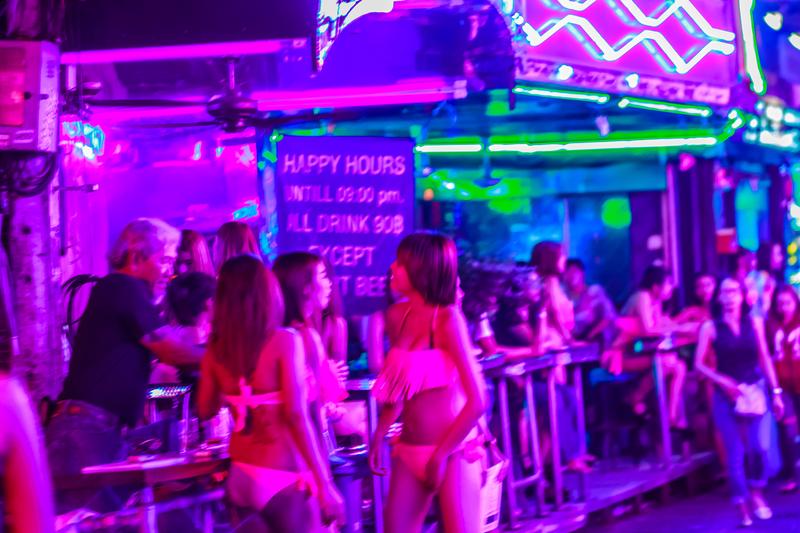 There have been arising allegations the past months against FBI agents assigned across East and Southeast Asia pertaining to partaking in prostitution and partying. In response, those involved have been recalled back to Washington as a probe on the matter is ongoing.

The Justice Department’s inspector general is looking into the allegations. The agents in question were assigned to about half a dozen cities in East and Southeast Asia.

The nature of the allegations, however, remain unclear for now.

FBI has offices based at US embassies in cities all over the world, where agents work alongside their foreign counterparts to battle international terrorism. They are also there to look specifically into FBI cases. Length of posts may vary, with some lasting for several years, enough to be closely acquainted with the culture and dynamics of a particular country. Some agents feel their jobs involve drinking late into the night with local officials to build relationships and strengthen camaraderie.

Prostitution is legal or highly tolerated in some of those host countries, still agents engaging in such remains a cause of concern for the FBI. FBI officials worry that such could be a “potential avenue for their agents to be compromised by foreign intelligence services.”

The FBI released a statement on the allegations involving their agents. It said: “Upon learning of these allegations of misconduct, action was taken to reassign certain personnel to non-operational roles while the allegations are reviewed.”

The FBI also stressed: “"All FBI employees are held to the highest standards of conduct, and allegations against any employee are taken very seriously."

In 2012, another US law enforcement agency, the Secret Service disciplined nearly a dozen agents amid allegations of interactions with local prostitutes in Colombia while preparing for the visit of then President Barack Obama.

BUT OBAMA said he fixed that on going problem .. basically shook his finger at those involved while flying them from a to b.. comey ~? fbi and cia same time~? well must find more info.. interesting article

Now we begin to understand why the swamp wanted everyone to look at Russia, Russia, Russia. Hillary, Feinstein, Biden, Obama’s and Schumer were selling us down the river to China. Ross Perot was right! That great sucking sound you heard were companies leaving the USA. 28 years of moron globalist presidents did a lot of damage. Maybe their freedom and wealth confiscated will bring about some satisfaction.

Give me a broom, I`ll help clean.

" Work detail! Shoulder to shoulder! AAAND Sweep! No one leaves until all is scrubbed entirely clean. Now step lively & put your backs into it."

What about the pedophilia and rape?