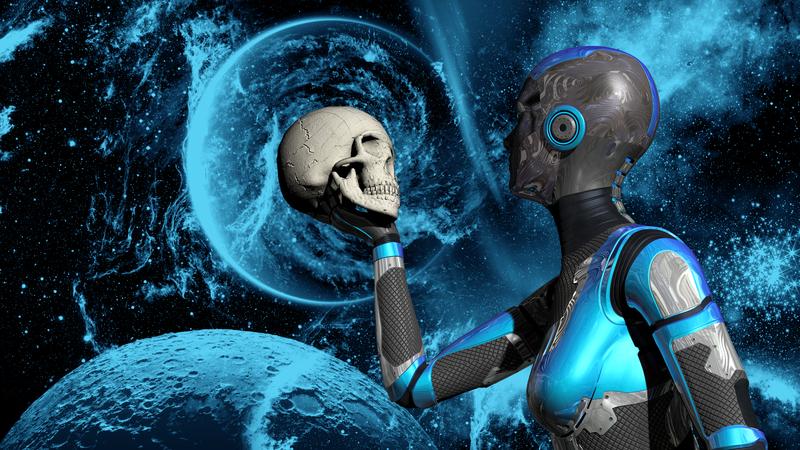 It was Israeli author Yuval Harari who pointed to the ever-growing importance of data-gathering algorithms that would ultimately make human decision irrelevant in his 2016 book ‘Homo Deus.’

Back then, defending reading printed books, he claimed that reading novels electronically also meant that you were giving the Amazon reading device access to your habits, stating: “Today an increasing number of people are reading books on Kindle or other devices. What many people don’t know is that while you’re reading, the book is also reading you! The e-reader is capable of following you as you read. It knows which pages you’ve read quickly, or slowly, where you stopped reading and when you started again.”

Ever since then, the algorithms operating the FAANG companies (Facebook, Apple, Amazon, Netflix and Google) have been busy learning and growing more powerful. By now they have reached a point where it would seem that new Netflix shows are no longer decided by humans in boardrooms by ‘greedy data-gathering’ algorithms that connect viewing habits per continent and decided in this manner what to program next. In this manner, every future surprise hit show is already decided for you, based on what you’ve been watching in the past.

At least this is what the BBC Director of Content Ms Charlotte Moore claims when she blasted Netflix for this type of behaviour. Ms Moore: “So much of what’s driving the rapid change in our industry is about technology, not creativity. The television landscape is increasingly defined by what will deliver the biggest profits for companies, not the best programs for audiences.”

According to her, both Netflix and Amazon’s “insatiable greed for data-gathering,” which goes hand in hand with Facebook and Google’s business model is “serving the wrong master,” as it is “focused on what they can take from audiences, instead of what they can give back.”

The BBC is known for criticizing Amazon and Netflix and urges the UK government to regulate the streaming giants or risk ‘killing off’ any British produced content. Only in September of this year, Mr Tony Hall, the Director General said: “This isn’t just an issue for us economically, commercially or as institutions.”

“There is an impact on society. The content we produce is not an ordinary consumer good. It helps shape our society. It brings people together, it helps us understand each other and share a common national story. And people are hungry for that. They want content that is relevant to their lives, and they want to see people like them on screen.”

Historically, Netflix tech team has admitted that the algorithm is designed to let users get more watch time, more titles watched – anything that keeps viewers on the platform.

Once they figure out which formula performs best, they will roll it out to everyone, creating a totalitarian society all watching the same content and steered by robots who tell them what to see and to hear.