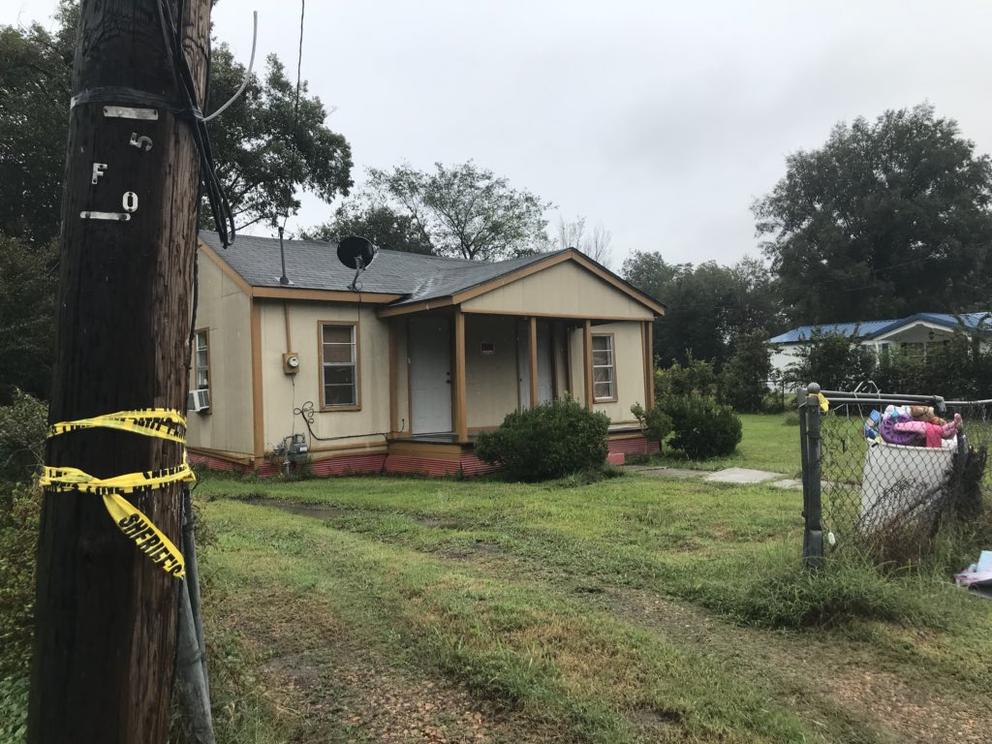 Mississippi officials are still investigating the shocking case of a little girl who was found dead inside a heated oven on Monday.

Bolivar County Sheriff Kelvin Williams revealed a new development as the grandmother of the dead girl earlier taken into police custody has been charged. She was identified as 48-year-old Carolyn Jones. She has been charged with first-degree murder. Her bond has been pegged at $500,000.

<blockquote class="twitter-tweet" data-lang="en"><p lang="en" dir="ltr">Authorities have released this mug shot of Jones and say she was living in the home where it happened along with her granddaughter. <a href="https://t.co/6qYeAhFOno">pic.twitter.com/6qYeAhFOno</a></p>&mdash; Stacy Jacobson (@StacyJacobsonTV) <a href="https://twitter.com/StacyJacobsonTV/status/1052336487117836288?ref_src=twsrc%5Etfw">October 16, 2018</a></blockquote>

Police responded to a home on Martin Luther King Drive in the small city of Shaw on Monday. Williams said that the officers found the body of the 20-month-old toddler there.

While officers are still investigating the case, Williams shared some sordid details. He said: “The official cause (of death) is still under investigation, but authorities have reason to believe that the child was stabbed and burned.”

Their suspicions were raised since the barely 2-year-old girl was found inside of the oven in the house.

Investigators took the child’s body as well as other pieces of evidence from the scene of the incident to the Mississippi Crime Lab. A full autopsy has been set to determine the cause of the girl’s death.

Williams revealed that a family member of the girl found her body and called the police. The toddler lived in the home. It is not yet clear if the child lived with a parent, or just with the grandmother as guardian.

Shaw is home to only about 2,000 people. It is near the Arkansas border in northwest Mississippi.

The neighborhood understandably is shocked and upset with what happened to the child as they could never imagine such a horrible crime could happen in their small and otherwise peaceful town.

Resident Wesley Nichols said: “How can you do a child like that? They’re innocent.” Another neighbor also reacted and said: “It’s hurtful. I don’t like talking about the stuff like that.” Resident Earlean Carter is praying for those left behind by the poor child. She said: “My condolences goes out to the family. I am hoping and trusting in the lord that everybody gets through it.”

I seriously don't understand ppl that can do these things to innocent children. This lady needs to spend the rest of her life BEHIND BARS! Maybe she should be locked up in an oven & burned to death

Obama and his Democrats were paying these savages to live in nice, clean white areas.

she looks like a Haitian import. they torture-kill their children in Voodoo ceremonies.

GW you should report on the 13 yo from Barron cty WI that there's an amber alert out for. A day and a half ago she went missing and her parents were found dead. So far MSLSD reported she was caught on surveillance in Miami with 2 middle eastern men and a car w WI plates. The Barron Cty Sheriffs office put out a statement stating that the sighting and video do not fit do to timeframe. But they still haven't stated how the parents were killed but did mention there were gun shots in the vicinity. A very sketchy story so far.

oh my gosh, she deserves to rot in jail and burn in hell, why do that to an innocent child, at less than 2 years old shes practically a baby. poor poor angel.