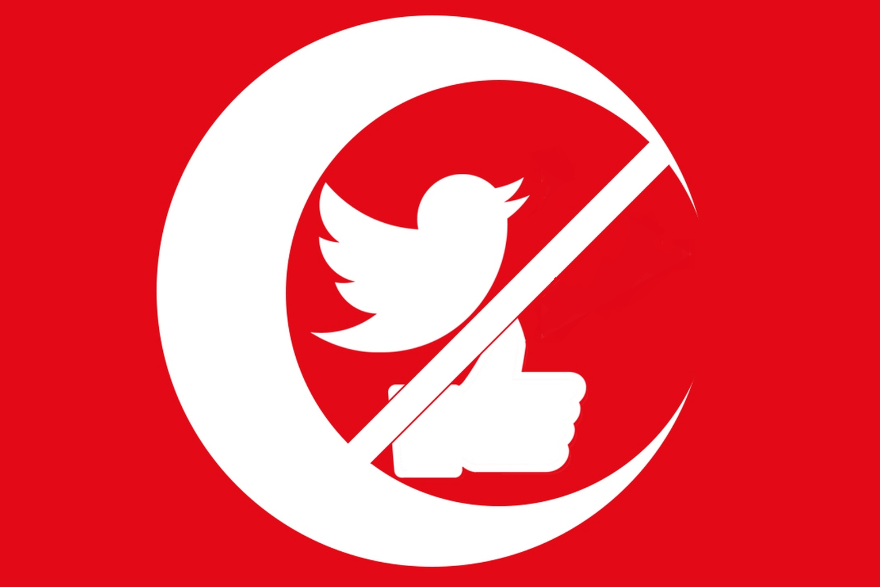 In a surprise new travel advisory, the German foreign ministry told citizens that they should check their online behavior of the past few years before traveling to Turkey in the coming months. It would appear that anyone who dares to criticize the Turkish government online is now risking jail in Turkey.

Visitors from Germany appear to have been "arbitrarily imprisoned" in recent years.

The foreign ministry stated: "Arrests and prosecution of German nationals have been repeatedly linked with anti-government criticism on social media. In some cases, it is enough to share or 'like' a post with such content."

German officials admitted that even private messages could be passed on to the Turkish authorities via anonymous informants. Ever since the 2016 failed coup against President Erdogan, the network of government informants has spread and appears to have been inspired by failed communist states like that of former dictator Ceausescu in 1980s Romania. He had a ‘Securitate’ shadow police which controlled all that was being done or even discussed.

Expressing support for the ‘Gülen movement’ or the ‘Kurdish militias’, which are now both classified as terrorist organizations in Turkey could be a cause for arrest.

Should a person be found guilty of "insulting the president" or making any sort of "propaganda for a terrorist organization," they can face years in prison.

Furthermore, several Germans of Turkish origin have been disallowed of visiting relatives in the Kurdish regions and were detained at airports in the past few months.

German officials admitted that: "the affected individuals were forced to travel back to Germany after waiting in custody between several hours to several days."

"In such cases, their cell phones were confiscated and searched for saved content and contacts."

Tensions between Berlin and Ankara remain high as President Erdogan has allowed the arrest of some 20 German citizens in Turkey since the failed military coup.