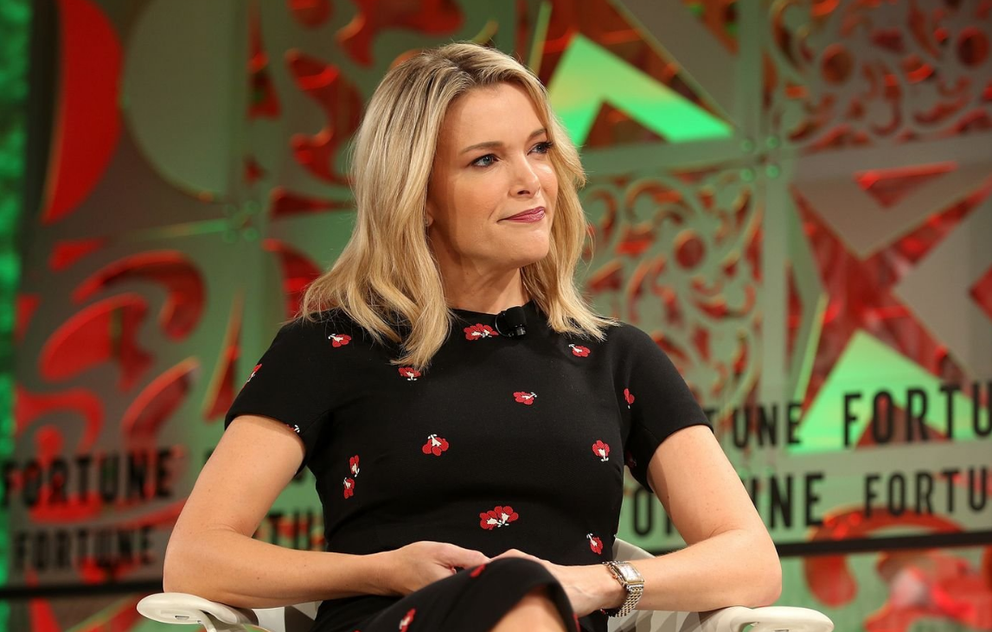 Back in 2015, when the Republican party still had a long line of candidates for the presidential nomination and everyone was convinced Florida governor and Republican darling Jeb Bush would become the nominee, then-candidate Donald Trump and Fox owner Rupert Murdoch had a rivalry.

Mr Murdoch, who thus didn’t want Mr Trump to win the nomination, is rumoured to have instructed then Fox CEO Roger Ailes to pose tough questions during the primary debate to Mr Trump.

The presenter chosen to do so was Megyn Kelly.

"You've called women you don't like fat pigs, dogs, slobs and disgusting animals," she challenged the candidate. But Mr Trump, in his known confrontational style, fired back, labelling the question both inappropriate and criticising Megyn Kelly in several subsequent interviews, including one where he famously suggested her menstruation period was to blame, stating: "There was blood coming out of her eyes, blood coming out of her wherever."

As Mr Trump became President Ms Kelly left for NBC, where this week, after a series of less than expected shows, got herself in trouble over a comment which would have been easy to pass up on Fox, but could cost her career on NBC.

As one of the country's best-paid anchors, she sat on a small panel table discussing Halloween costumes. During a discussion about a university crackdown on offensive costumes, the (all-white) panel got into the topic of "blackface."

Ms Kelly asked: "But what is racist?"

As an example, she quoted a reality television show star who got criticized last year for darkening her skin and putting on an afro wig to dress as Diana Ross.

"Who doesn't love Diana Ross? She wants to look like Diana Ross for one day? I don't know how that got racist on Halloween."

Several viewers linked the comments to her 2013 statement on Fox declaring that Santa Claus should always be depicted as a white man.

"And by the way, for all you kids watching at home, Santa just is white," Kelly said at the time.

"Jesus was a white man, too… He was a historical figure, that's a verifiable fact, as is Santa. I just want the kids watching to know that."

Just as then, now as well the backlash was immediate. Kelly later apologised, both to NBC staff internally and later publicly to viewers on the Wednesday edition of her show. However, journalists fear that the dropped ratings for her show and those comments could well end her career completely.

Asked whether a return to Fox could be in the cards, that network responded that they “are extremely happy” with their entire line-up. Ouch.

Megyn was right which is why she was fired by the insane leftist media-mob.