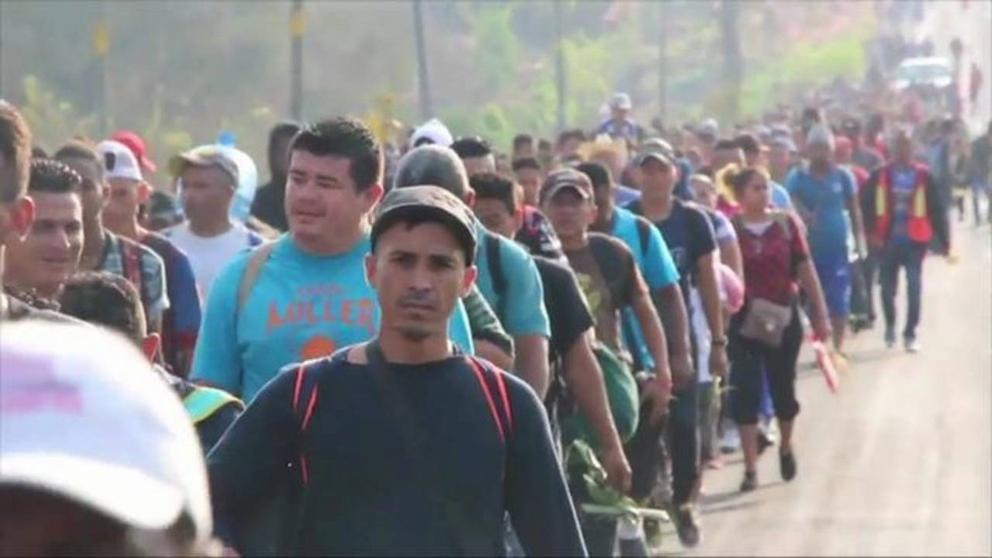 Federal officials from Arizona and Texas continue to raise the alarm as the number of families crossing illegally from Mexico into Texas grew in October.

A senior official from the Department of Homeland Security (DHS) who spoke to media on the condition of anonymity stated that the increase saturated their resources.

The same official said all the facilities from processing to detention “are breaking at the seams.”

President Donald Trump has taken issue with the caravan "migrants" entering US territory, saying they are abusing US asylum laws. The President has urged his administration officials to stop the flow of illegal immigration, issuing warnings to Central American countries that the US will cut off aid if they don’t stop the progress of migrants to the US soil.

Homeland Security Secretary Kirstjen Nielsen said on Fox News that “everything is on the table” to stop “lawless groups of people heading towards the border,” underscoring the country’s “sovereign right to protect our citizens.”

Nielsen made the comments in Arizona on Thursday, saying DHS is “working with Mexico daily to address the caravan issue.”

Nielsen also compared their preparations for the potential arrival of the caravan to planning for a hurricane since they have to monitor the direction of the group and plan their actions accordingly.

DHS certainly has its hands full, tracking two caravans, one massive with thousands of migrants, and another, smaller one that formed in El Salvador.

Of utmost concern, however, are the migrants already at the border. Should we open fire?

Data from Customs and Border Protection for September shows a record high of 16,658 family apprehensions made across the southern border. The Rio Grande Valley had 8,728 family member apprehensions on September.

The same official wailed that families entering the US illegally “have really, really skyrocketed.”

I think we should close the border down, period. Then put resources on the areas where the illegals are crossing. No vetting, no hearings, immediately deported back, in fact, keep them from putting a toe on our soil illegally.

Just by their actions they prove to be violent this isn't the way to come to US i say military force take them back to their own country now!

Just by their actions they prove to be violent this isn't the way to come to US i say military force take them back to their own country now!