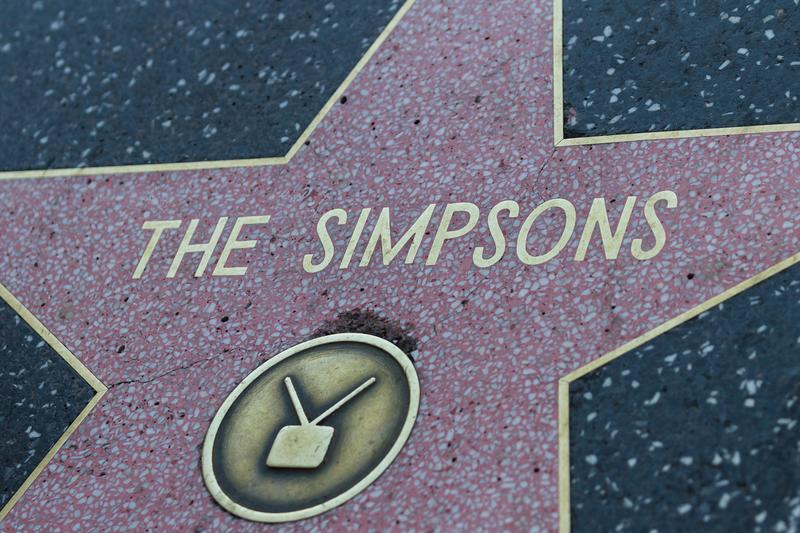 The Simpsons Bows To Pressure Regarding Apu

April of this year we covered how The Simpsons tried to slyly reference the controversy that had erupted regarding the character Apu on the show. It all started when an Indian filmmaker made a documentary by Hari Kondabolu blasting the show for the stereotypes surrounding Apu and how the character was being voiced by a white man.

In the April episode, Marge buys a children's book for Lisa that she realizes is horrifically outdated and racist by modern standards. By the end of the episode though, she realizes that a bowdlerized version would be inoffensive but pointless. At one point the self-referential humor hits a high note when Lisa mentions "Something that started decades ago and was applauded and inoffensive is now politically incorrect. What can you do?" Marge then jumps in with a bit of what now appears to have been foreshadowing saying that it would be "dealt with at a later date, if at all."

Apparently, that later date has come.

"Look, I get it man. You think it’s great for white people to put on accents mocking people they refuse to hire, & then lashing out if we’re uppity enough to object. Hopefully, there are people in your life who care enough to tell you supporting brownface or blackface is awful."

Ironic considering Asians, in general, have higher median income than whites in America and Indian Americans are, on average, the highest earning Asians in America with an average of around $100,000. Apparently folks from the sub-continent are doing just fine without needing to be hired by white folks. Many are successful business owners, far many more per capita than white Americans. This reminds me of a joke that I won't tell here now, my Bengali buddy found it hilarious but some white person would certainly find offense on behalf of Indians if I "went there."

Apparently, the character of Apu Nahasapeemapetilon will be silently written out of the show entirely. Apu hasn't had a single line of dialogue for over a year now, but the show has decided the safest bet would be to just drop the character from the show's roster entirely.

Matt Groening told Entertainment Weekly his thoughts, “I love the character, and it makes me feel bad that it makes other people feel bad. But on the other hand, it’s tainted now — the conversation, there’s no nuance to the conversation now.” Hank Azaria who voiced Apu said he'd be willing to step down and let an Indian take over the role but

USSR censorship comes to the USA

Triggered lunatics would have been funny 10 years ago. 10 years from now you will be executed for rolling out those jokes.

Well at least the sjw idiots cannot take the Apu out of my The Simpson’s Pinball Party pinball machine.

Grow some thicker skin and laugh instead of cry. If only salt was more valuable, we could mine the tears of these snowflakes. As a white skinned fella, I don’t get upset when a black comedian does the nasal nerdy sounding white guy voice. When I was in Hong Kong I was ridiculed for the way I sounded by almost every younger person I interacted with. I think the little shits thought I was Elvis. LOL “thank you… thank you very much”

RED-China, Russia, Iranian, etc… censorship has been practice in the USA media since the Clinton's came into power.

Thank you X-president Carter for pardoning the estimated 209,517 men were accused of violating draft laws, and another 360,000 that were were never formally charged.

They returned hating the USA and became Liberals and Socialists that took jobs as Teachers, Professors, reporters and the etc.