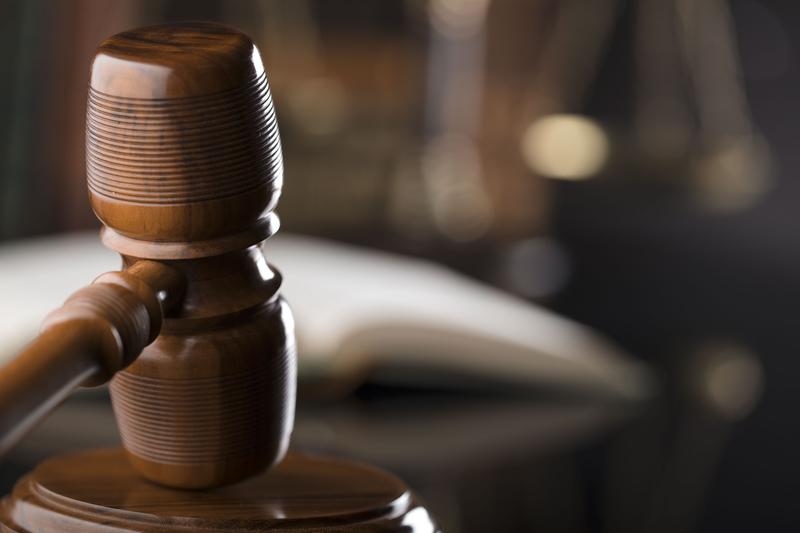 Yupa Yupa was indicted on May 16, 2018, of one count of re-entry of a removed alien after he was arrested at a job site in Lake County. Yupa Yupa was 25 in 2002 and living in Chicago when he was convicted of sexually abusing a minor.

Related coverage: <a href="https://thegoldwater.com/news/27182-Tommy-Robinson-Arrested-and-Sentenced-Within-an-Hour-to-13-Months-for-Reporting-on-Muslim-Rape-Gangs">Tommy Robinson Arrested and Sentenced Within an Hour to 13 Months for Reporting on Muslim Rape Gangs</a>

After two years in custody, Yupa Yupa was finally deported but re-entered the U.S. again and that is when he was arrested for a second time in Lake County, Indiana, according to prosecutors. A sentencing memorandum was filed this week where Yupa Yupa explained how he was a longtime member of the indigenous Kichwa tribe.

The Kichwa tribe is in Canar, a remote area of Ecuador that is controlled by a local gang called the Sombra Negro gang. Yupa Yupa claims his father was murdered by the gang and his brother killed himself due to pressure from the gang. He told the court that he migrated to the U.S. to flee gang violence.

Yupa Yupa also said in the sentencing memorandum that he believes his life would be in danger if he were deported back to his home country of Ecuador. To add to his plea, Yupa Yupa explained how when he was a member of the Kichwa tribe years ago, he had a sexual relationship with a 14-year-old girl.

Yupa Yupa described the relationship as "consensual and not unusual for members of his tribe". He explained that he and his girlfriend continued the sexual relationship when they both came to the United States. Most states have their age of consent laws ranging from 16-18 but this was not always the case.

In 1880, the age of consent in most states was set between 10 and 12. But we are no longer in the 1800's nor are we in Ecuador and Yupa Yupa's sexual relationship was deemed rape in the eyes of the law. His defense attorney, Andrew Sidea, has filed a petition for asylum on behalf of his client, according to court records.

Yupa Yupa is seeking to be sentenced to credit for time served but will remain in custody until his immigration hearing. Due to limitations in Illinois statutory rape law, prosecutors noted that Yupa Yupa's prior sexual assault conviction did not qualify him as an aggravated felon. The state's attorneys asked the court to consider the nature, seriousness and other disturbing factors of his criminal history and asked for an 18-month prison sentence.

Of course they will bring their culture with them, and in this case, their sex slave

it's not unusual to be loved by anyone

it's not unusual to have fun with anyone

but when i see you hangin about with anyone

it's not unusual to see me cry

it's not unusual to go out at any time

if you should ever wanna be loved by anyone

it's not unusual, happens every day

no matter what you say

you find it happens all the time

love can never do what you wanna do

why can't this crazy love be mine

no matter what you say

you'll find it happens all the time

love can never do what you wanna do

why can't this crazy be mine?

it's not unusual to be mad with anyone

it's not unusual to be sad with anyone

but if i ever find that you change at anytime

it's not unusual to cry

i'm in love with you

Maybe implanting tracking devices in persons who are repeat offenders. Especially those that have committed violent crimes.

Bury it deep inside the person not just under the skin.

Maybe even a proximity activated mini device that when detonated turns the VIOLENT Illegal's re-entry into heart stopping matter .

Just feed him to the giant squid. His family is dead anyway. No one will miss him.

Again this is what the dims wish to bring here.

As if this isn`t a big enough problem already. So… Lets just try to normalize it a bit more by letting folks like these in.

Idiotic. Crimes like these need to have death sentences attached.

Nothing sets an example like… You behave in this manner, you die.

And the media wonder why the president and most people think these countries are third world shit holes?

These are the brains that will pay our pensions