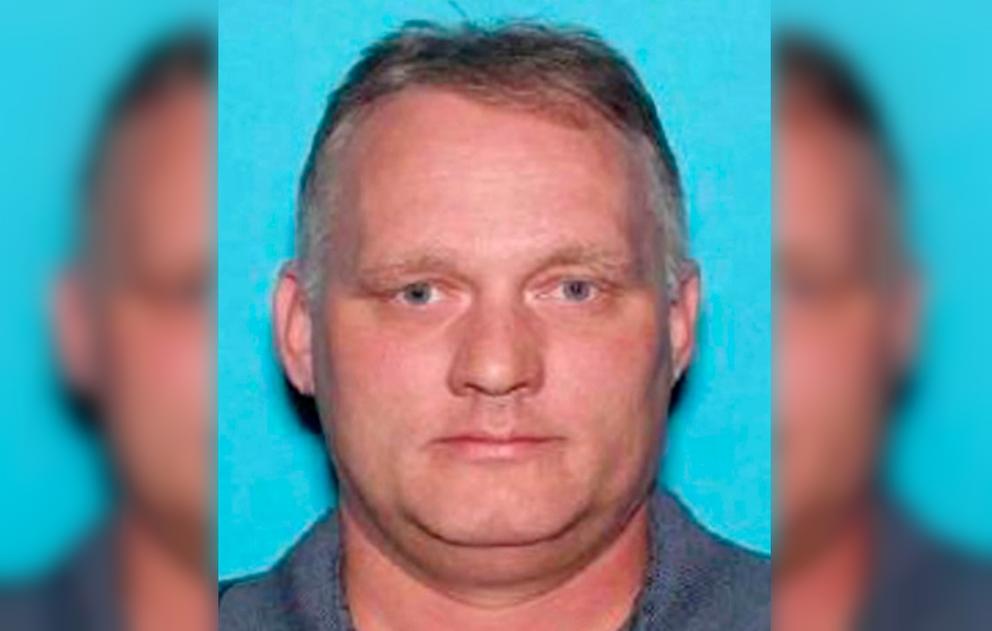 The man identified as the gunman in the mass shooting of a Pittsburgh Synagogue has entered a plea of not guilty. Robert Bowers, 46, is an anti-Semitic truck driver who is accused of killing 11 people at a Jewish Synagogue. Bowers injured four police officers during the shootout leading up to his arrest. He was shot during the exchange of gunfire with police and appeared in court Monday with a heavily bandaged left arm and riding in a wheelchair.

A grand jury indicted Bowers on 44 counts including murder, hate crimes, obstructing the practice of religion and many more crimes. It was his second appearance in federal court since his arrest after the massacre at Tree of Life synagogue in the Squirrel Hill neighborhood of Pittsburgh. When the judge asked if he understood the charges against him he responded "Yes!" in a loud voice.

<blockquote class="twitter-tweet" data-lang="en"><p lang="en" dir="ltr">BREAKING: Pittsburgh synagogue shooter suspect Robert Bowers was charged on 44 counts, up from 29, according to a new federal filing. They include charges for hate crimes, firearms and causing injury to police officers. <a href="https://t.co/pahpmekmZ4">pic.twitter.com/pahpmekmZ4</a></p>&mdash; AJ+ (@ajplus) <a href="https://twitter.com/ajplus/status/1057685530723274753?ref_src=twsrc%5Etfw">October 31, 2018</a></blockquote>

Bowers is an older man with a large build and appeared stoic as the charges were read including the fact he could face a death sentence. One of Bowers' federal public defenders Michael Novara said his client pleading not guilty "is typical at this stage of the proceedings." A preliminary hearing on the evidence was originally scheduled to take place but federal prosecutors opted to put the case before a grand jury.

The grand jury issued the indictment even as funerals for the victims continued. One husband and wife couple killed in the shooting named Bernice and Sylvan Simon got married at the Tree of Life synagogue 62 years ago. The son of the Simons said his parents were a "beacon of light" whose example can help "eliminate the hate that led to their untimely deaths." President Trump and the First Lady Melania visited survivors of the shooting Wednesday.

Mourners numbering in the hundreds showed up for the couple's funeral, according to the Pittsburgh Post-Gazette. The family of the Simons said they were a warm couple who was dedicated to each other and their faith. Michelle Simon Weis, the daughter of the couple, said she used to love going to Costco with her 84-year-old mother.

Another funeral that took place Thursday was for Dr. Richard Gottfried, a local dentist who worked part-time at a clinic that focused on treating refugees and immigrants. Another service will take place Friday for the shooting's oldest victim, 97-year-old Rose Mallinger whose daughter was also injured in the attack. The Tree of Life synagogue is still taped off and remains a crime scene while Rabbis and volunteers have been cleaning all bodily traces of the victims from the temple in accordance with Jewish custom.

Meanwhile, scammers are seeking to profit from the tragedy by soliciting donations under the guise of benefiting the shooting victims. The issue became such a problem that the Pittsburgh FBI issued an official warning to watch out for potential scammers.

911 operators who were working during Bowers' cowardly rampage said they could hear gunshots and screaming in the background. Bruce Cartlon, the 911 operator who took the first call from Tree of Life Rabbi Jeffrey Myers said he wanted to keep him on the phone but did not want him to reveal his position to Bowers.

I didn't want him to speak. I tried not to speak. I didn't want the gunman to hear him. I didn't want the gunman to hear me," Carlton said. He recalled the whole conversation saying it "seemed so surreal like it wasn't happening. Time seemed to speed up, time seemed to slow down." Carlton said when he learned Myers survived the shooting unscathed he was shaking. A gun store owner even offered free rifles to Rabbis to help protect Synagogues.

Let him spill the beans… OR not.

Get "Whitey`d" not unthinkable here.

Still, I`d prefer to see it in a court mandated immediate execution… After he talks OR not.

Make him responsible for all damages & fee`s then execute him in less than a week. Sending a strong message to all, seeking such evil fame.