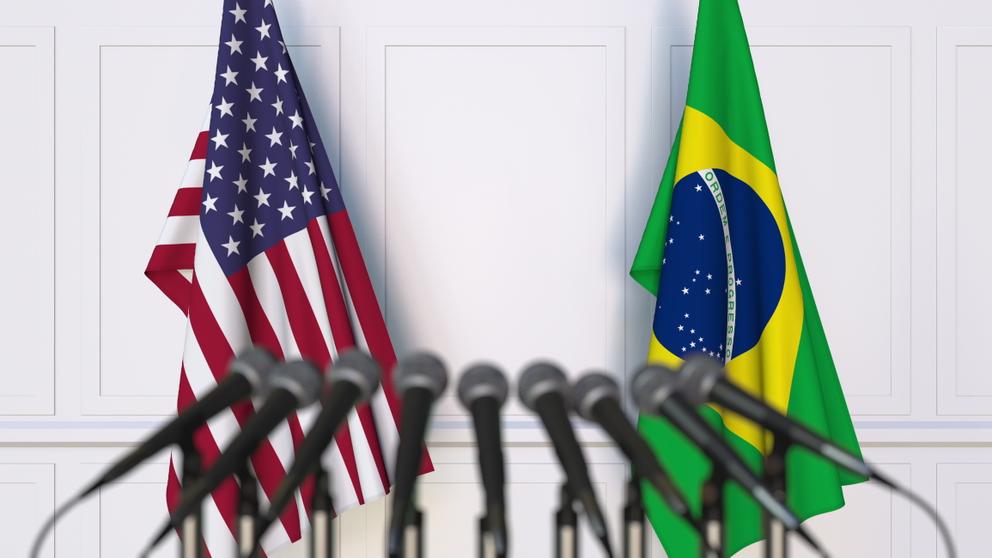 President-elect Jair Bolsonaro is poised to make good his promise to crack down on mainstream media that he says peddle “fake news.” Bolsonaro has threatened to pull a half billion dollars in public sector marketing budgets that is under President’s discretion.

His opponents look at such potential move by the fiery former Army captain as “hitting the adversarial media groups.” Bolsonaro, however, is standing firm on his beliefs that the corrupt mainstream media are churning out “fake news.” Critics counter that what Bolsonaro is protesting is actually investigative reporting.

Prospects for the newspaper Folha de S.Paulo, the country’s largest circulation daily are grim since they’ve earned the ire of Bolsonaro during the campaign. Bolsonaro said when asked about the paper, “That newspaper is done. As far as I’m concerned with government advertising, press that acts like that, lying shamelessly, won’t have any support from the federal government.”

Such pronouncements from the Presidentelect appear to be sending chills to some journalists, even as public funds stand just a fraction of revenue at most major media organizations. These journalists appear to be backing down on their criticism fearing a backlash from the new administration.

Local press watchdogs have called attention to an “escalation of threats and aggression” against reporters. Investigative journalism group Abraji is saying that the attacks against journalists are coming from Bolsonaro supporters. The group says they have recorded more than 150 cases of campaign reporters coming under threat. Half of those recorded cases involved physical violence, while the rest were in the form of alleged online hate campaigns.

For Bolsonaro’s supporters, however, it’s just a matter of finally fighting back against the mainstream media for their “leftist bias.”

“The worst thing was they tried to crucify Bolsonaro for his controversial statements on women, gays and blacks. But Bolsonaro has millions of followers on social media and he won anyway.”

The world is sick of The Juden-press fake news. The jig is UP!

I believe Brazil to be a test bed for the reaction of the citizens. U.S.A. should follow suit.

Crooked is as crooked does. To see the clean up get started is surreal.