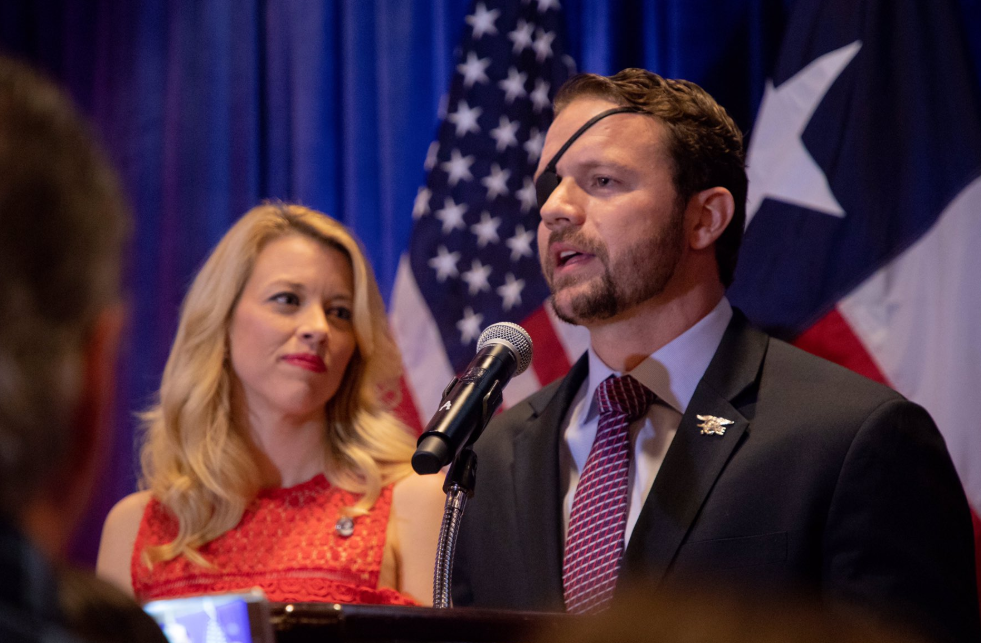 Celebrity endorsements and late night entertainment hosts got their asses kicked during these midterms. Whereas we already covered Tennessee’s ass whooping of Taylor Swift favorite Mr Phil Bredesen by MAGA Marsha Blackburn, there was still Texas (Beyoncé), Florida (The Daily Show) and 3 candidates being mocked by SNL’s Pete Davidson.

Beyoncé’s endorsement is starting to look like the one to avoid. After showing up together with her husband Jay-Z to back Hillary Clinton during the presidential election in 2016, this time round she lit up social media by wearing a Beto O’Rourke cap the day of the election, urging all of her followers to vote for the Democrat contender in Texas.

“I’m feeling grateful for everyone before me who fought so hard to give us all the right to have a voice,” wrote Beyoncé, who was born in Houston. “We can’t voice our frustrations and complain about what’s wrong without voting and exercising our power to make it right.”

We all know by now how the race turned out.

<blockquote class="twitter-tweet" data-lang="en"><p lang="en" dir="ltr">Beyonce endorsed Beto - he lost. Oprah endorsed Abrams - she lost. Taylor Swift endorsed Bredesen and he didnt win. When are Democrats going to get that no one gives a f**k who celebrities endorse?</p>&mdash; Carmine Sabia (@CarmineSabia) <a href="https://twitter.com/CarmineSabia/status/1060026028909846531?ref_src=twsrc%5Etfw">November 7, 2018</a></blockquote>

Mr O’Rourke’s fellow Democrats were eagerly looking to get some of the cash he gathered for their own campaign but he didn’t share. Didn’t win either.

Trevor Noah and his Daily Show set up shop in Florida all week to try and convince voters over there to pick a Democrat for Governor or Senator. They got neither.

Mr Noah tried to sound all presidential during his evening sessions copying Obama by stating ‘don’t boo, vote’, but fell trapped to the old American adage in the end that people in the US want their celebrities to entertain them and their politicians to make policy decisions.

You may remember that Mr Pete Davidson, an SNL comedian with a drug history by now mostly known for being the ex of pop singer Ariana Grande and part of her new song, showed up this weekend bashing several republican candidates because of the way they looked.

<blockquote class="twitter-tweet" data-lang="en"><p lang="en" dir="ltr">Texans are hard working, love their country and believe in the American ideal; the greatest set of ideas for a free people that the world has ever known. As a team that was the message we spread for the last year.<br>Thank you for your dedication and trust. See you in Washington! <a href="https://t.co/nocUg0ycqJ">pic.twitter.com/nocUg0ycqJ</a></p>&mdash; Dan Crenshaw (@DanCrenshawTX) <a href="https://twitter.com/DanCrenshawTX/status/1060041040936230912?ref_src=twsrc%5Etfw">November 7, 2018</a></blockquote>

Congratulation to Mr Dan Crenshaw from all of us here at TheGoldwater.com

if they learn anything it is that if a celebrity endorses someone, the people vote for the opposition.

I have tried to remain open, but showbiz is the worst sewer in the USA. My money and vote will never be theirs.

Stay away from hollywierd!