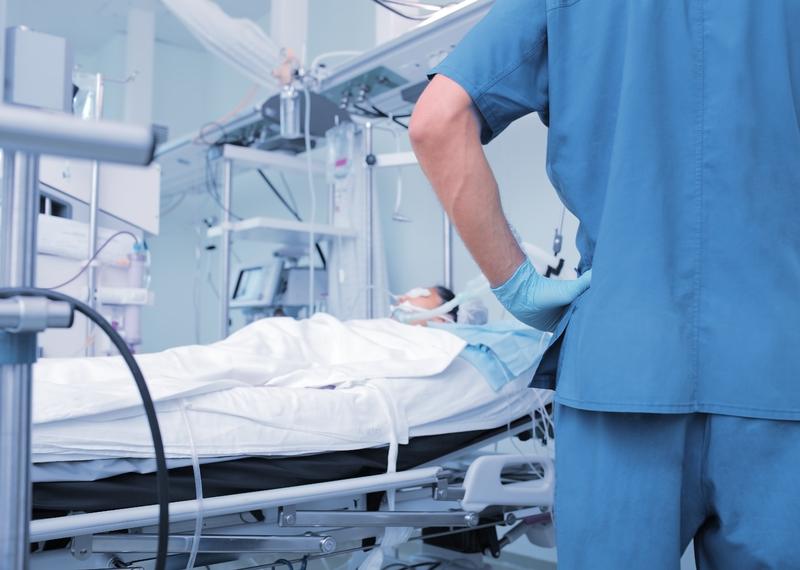 For the very first time since they adopted it as a legal policy, the Dutch government is prosecuting a female doctor over a ‘questionable’ carried out case of assisted active Euthanasia.

It concerns a now retired nursing home doctor who in 2016 euthanized a deeply demented former nursery teacher. The woman was deeply unhappy in the nursing home, where she never wanted to end up in the first place.

During the night she often screamed for her husband, banged on windows, kicked walls and was sometimes aggressive to the staff. She is said to have wanted euthanasia, she had also written a declaration in which she stated absolutely not wanting to end up in a nursing home.

But the statement also says she only wanted euthanasia if she "considers the timing right."

The personnel at the nursing home doctor sees how unhappy the woman is and decides that the woman arrived in a situation where she no longer wants to live, although the woman can no longer confirm this herself. On the day of the assisted suicide, the doctor stirs a sedative through the coffee of the woman who doesn’t notice.

As the euthanasia is performed, it seems for just a moment that the former nursery teacher is resisting. After her family gently puts her back in bed, the drug is inserted into her veins and she dies.

The Public Prosecutor is now charging the doctor exactly for that reason. "In this case important legal questions arose about the termination of life of people suffering from dementia. To answer these questions, the Public Prosecutor now presents this specific issue to the judge," wrote the justice department in a statement. It is still unknown when the case will be handled.

The nursing home doctor is "disappointed" that she’s being prosecuted, her lawyer declared, "although she is aware that the reasoning for her being prosecuted is to give legal certainty to doctors and patients, she is now being prosecuted personally. The Public Prosecution Service notes that there is a lack of clarity about answering the question for euthanasia among incapacitated patients."