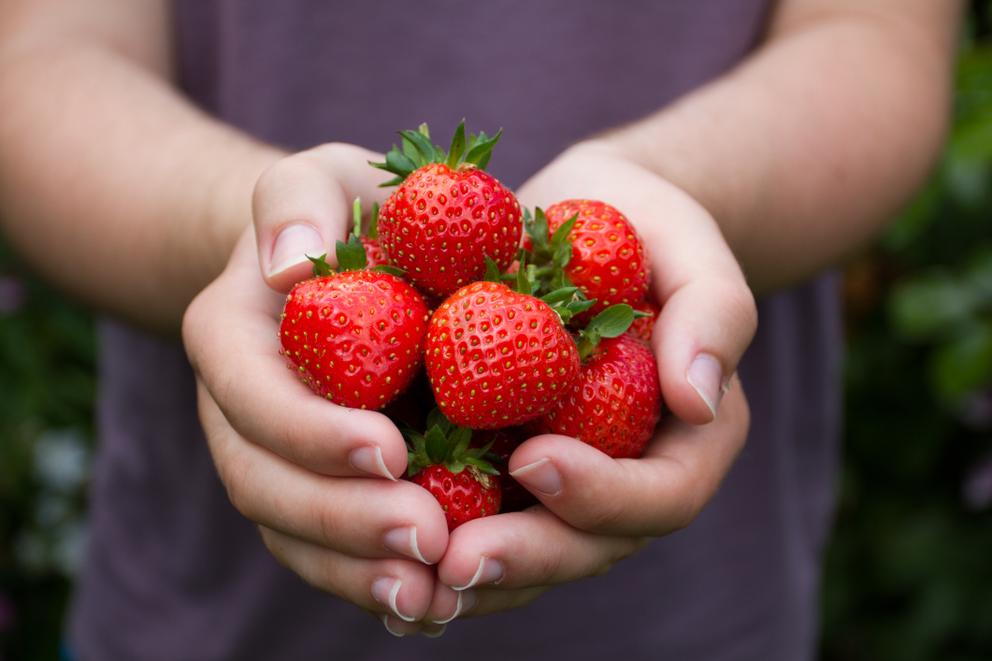 After a long tampering scare that devastated Australia's strawberry season and forced strawberry farms to destroy tons of the delicious fruit a culprit has finally been caught. It turns out the saboteur wasn't a man, but a woman. Police said they arrested a 50-year-old woman Sunday "following a complex… and extensive investigation."

The woman has been taken into police custody but has not yet been charged as they work on determining what to charge her with. The contamination was first reported in September, and there were over 100 reports of needles being found in the small, red fruit across the country. Many of the cases were suspected of being copycats or social media stunts.

For farmers, the situation had very real ramifications and all were forced to dump tonnes of berries as supermarkets pulled the fruit off the shelves. The first of the needles to be found in a strawberry occurred in Queensland where a man was taken to the hospital after reporting stomach pains. He had just eaten strawberries.

Doctors determined a needle was in his stomach and stores were forced to remove the fruits and farmers were forced to dump them. In response to the costly prank, the government in Australia raised the maximum prison term for fruit tampering from 10 to 15 years. Prime Minister Scott Morrison promised he would "throw the book" at anyone responsible.

He added, "It's not funny, putting the livelihoods of hard-working Australians at risk, and you are scaring children. And you are a coward and a grub." In Queensland alone the strawberry industry is worth A$160m, the local government pledged A$1m to support the strawberry farmers faced with losing everything.

A $100,000 reward was also offered for any information that could help lead to the arrest and conviction of those responsible for putting the needles in the fruit. The woman who was arrested has been identified as a 50-year-old Queensland woman who has now been charged with seven counts of contamination over the needles found in strawberries across the country. The woman, My Ut Trinh, is set to appear in court on Monday in Brisbane.

My Ut Trinh also goes by Judy and was arrested and charged with seven counts of contamination of goods under Section 238 Criminal Code which has a three-year maximum penalty. There will be aggravating circumstances alleged which will bring the maximum to 10 years in prison. Trinh worked at the Berry Licious/Berry Obsession farm in southeast Queensland.

It is said that she put the needles in the fruit due to grievances about her treatment at the company. Trinh allegedly told others she "wanted to bring them down" and "put them out of business." The investigation was launched on September 9 when the first report of a man in Queensland swallowing a needle. Two more people soon came forward after similar experiences.

why no pic of the "suspect"? is she a negroid or muslim?

She was Asian and most likely an Asian Muslim. The reason there is no pic is, she wasn't Caucasian,

Make her swallow a few needles.

As a Vietnamese i condemn this kind of behavior. Our culture is always about forgive, forget and move on peacefully. There is no excuse for this. Please dont judge us because of this one bad apple.

Make this lady swallow all the needle and than hang her please.