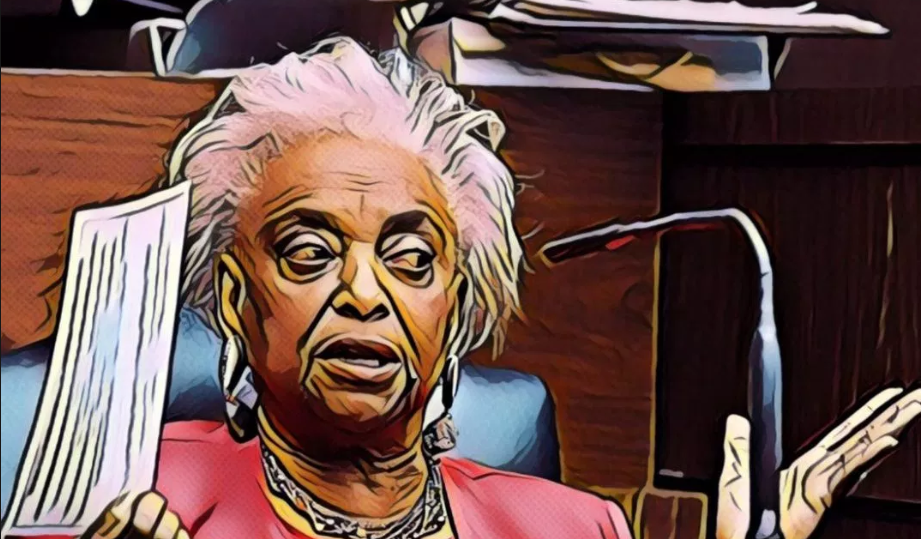 You know you’re an election official in trouble when both President Trump and the evening talk show hosts are trash talking about you.

Yesterday indeed saw embattled Broward County elections head Brenda Snipes be on the receiving end of blasts about her incompetence both from US President Trump and Democratic-leaning The Daily show host Trevor Noah. A rare sight as the deadline looms for the recount to be finished.

Left-leaning talk show host Trevor Noah had spent the week before the midterms presenting in Florida, so he’s had a firsthand look at the state and was quite disappointed to see how it all turned out. Showing a clip of Ms Snipes being asked whether there had been ‘any mistakes’, he focused on the pause that she clearly made before answering (see it in the video as from 2 minutes in) and then said “There have been issues that did not go the way we wanted.”

Mr Noah stated: “That was the pause of a woman who was mentally going through a thesaurus to try and find a word for mistake that wouldn’t get her fired. There have been blunders, gaffes, faux-pas, let’s call it a boo-boo…”

As always, the US President was more direct and in his own peculiar style called for the direct dismissal of Ms Snipes amid a frenzied vote recount hampered by overheated machines and a slew of lawsuits across Florida.

President Trump stated: “She’s a disaster. First thing you do is fire her and her cronies.”

“When they call this woman incompetent, they’re wrong. She’s very competent, but in a bad way.”

Meanwhile, more and more lawsuits are being issued against the recount, with some asking for an extension deadline and some demanding the immediate dismissal of Ms Snipes.

Federal judge Mark Walker invoked a well-known “Star Trek” episode during a hearing to describe the snowballing suits: “I feel a little bit like Captain Kirk in the episode with the Tribbles where they start to multiply.”

The Miami Herald revealed that Ms Snipes is accused of mishandling the recount in at least four lawsuits so far.

fired? she should go to jail.

She had her orders, win the election for the Dems.

the corruption in that county began long ago. Scott DID NOTHING.

Force special election, jail her take cost of it from her personally, sorass will bail her out, she has no worries.

YOU CAN PRAY ALL YOU WANT TO, SATAN CANT DELIVER YOU THIS TIME!!! THE WORLD IS AWAKE!!!

Why didn't the FL republicans do something about her when they had the power? Makes ya wonder.