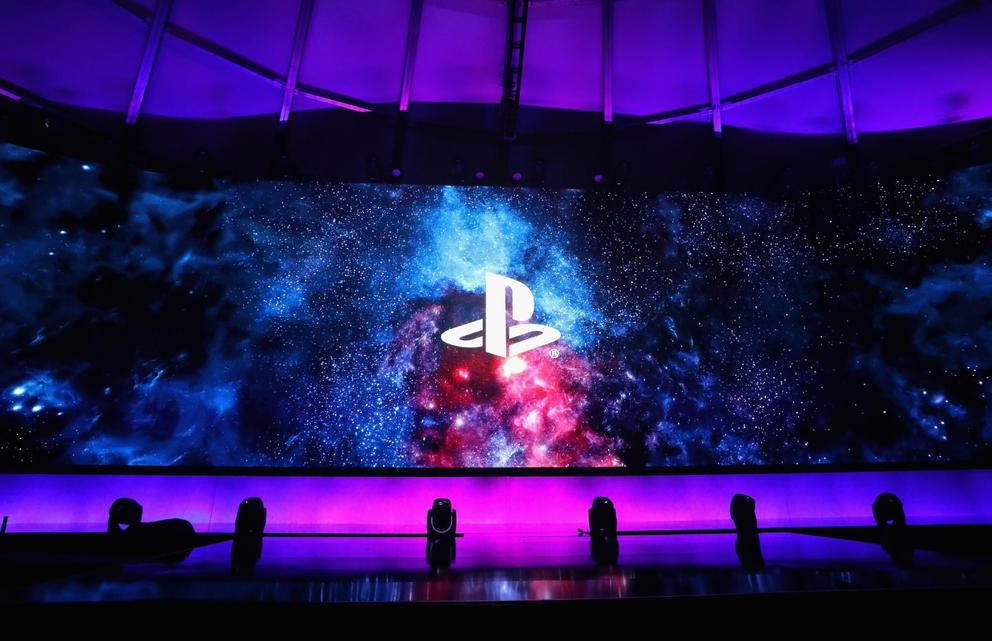 Gaming has grown from a children's toy that if you played with you were deemed a nerd, but today the meaning of gamer has changed completely. Companies like Microsoft and Sony now rival the film industry in growth and gaming technology is expanding at a rapid pace. The technology improves so quickly that each year a gaming convention is held which showcases what game developers have in store for the future.

It often includes new console system announcements and nearly every major triple-A game gets a reveal at E3. Each of the leading companies including Microsoft, Nintendo, and Sony have faithfully prepared enormous presentations for consumers each year, but 2019's E3 will be missing a huge portion of its appeal. The reason for this is that Sony has announced it has pulled out of E3 and will not be appearing at the world's largest gaming convention.

The huge anticipation that fans that attend the convention bring with them isn't the only thing that has now been dashed by the news, each E3 also streams live to hundreds of thousands and even millions of viewers around the world. (It's worth noting until two years ago, E3 was restricted to invite only and fans were only allowed to watch through the live stream). 2016's E3 contained one of the most enchanting and exhilarating game reveals of all time by Sony. Here is a clip from that unforgettable presentation where Japanese game developer Hideo Kojima revealed his latest project starring Daryl from The Walking Dead.

The anticipation for what the next year holds in store for fans of Sony is part of what drives the enthusiasm and inspiration of the community. So why would Sony pull out of E3? Well, here is what the company had to say, "We have decided not to participate in E3 in 2019. We are exploring new and familiar ways to engage our community in 2019 and can’t wait to share our plans with you." The announcement has shocked the gaming community.

Here is what Nintendo of America president Reggie Fils-Aime had to say about it, "E3 is an outstanding opportunity for us to share new games and experiences with fans and business partners from across the globe." Even Microsoft's executive vice president of gaming Phil Spencer weighed in saying, "E3 is an incredible platform to showcase the vibrancy and creativity of the video game industry. The (Entertainment Software Association, which conducts the show) continues to expand the event’s reach to fans and the industry, both in attendance and online, and we look forward to what’s ahead at E3 2019."

Some popular opinions about why Sony has decided to not appear at E3 2019 include the idea that Sony may be preparing a show of its own. Perhaps the company has plans for an E3-style convention but featuring exclusively Sony companies? I guess we'll have to wait and see but for now, E3 is just lost a lot of its appeal.

Sony's new management is really shooting themselves in the foot.

I don't give a fuck about 90% of the rehashed shit that's at E3 and I'm glad sony thinks the same.

Fuck that, they can do their own PR and launch campaigns, they don't need some kike e3 shit to do it.

They do what they want