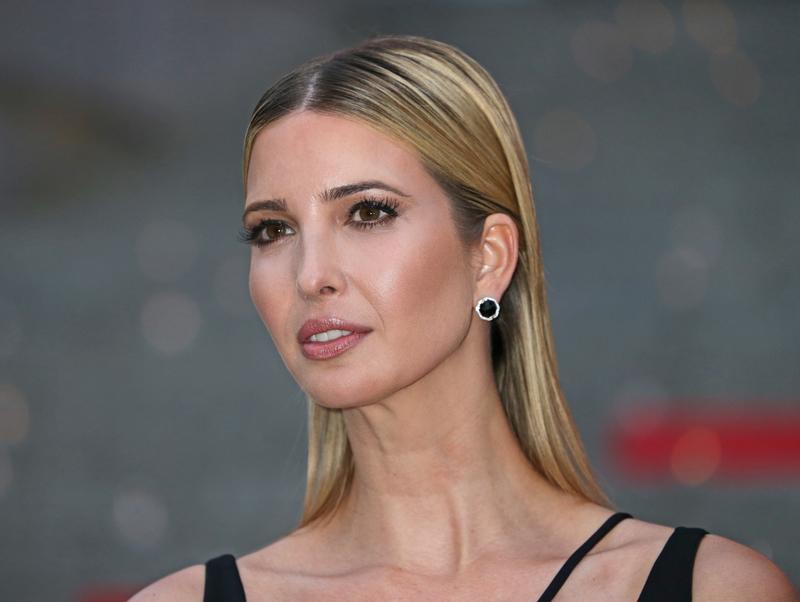 The Washington Post, quoting ‘anonymous sources’, claimed that Ivanka Trump used personal email for government business, in yet one more attack on the Presidential family by the Jeff Bezos owned newspaper.

Daughter and both employee of the US President, Ivanka Trump is said to have sent hundreds of e-mails about government affairs via her own private e-mail address. In many cases, she violated the US federal rules.

The newspaper also cites a lawyer speaking on behalf of Trump's daughter, who acknowledges the facts, but also indicates that this happened before she was informed of the e-mail rules in the White House. According to the lawyer, the emails in question do not contain information classified as confidential.

Ivanka Trump sometimes used the e-mail account for logistical issues and arrangements regarding her family affairs. Together with her husband, Jared Kushner, Ivanka was recruited by her father as a counselor.

During his campaign, Trump’s supporters, at his suggestion, called for his rival Hillary Clinton to be 'locked up' because she also sent governmental mails from her own and unprotected server when she was Secretary of State in the Obama administration.

There was an FBI investigation, which was halted in the summer of 2016 with the conclusion that Clinton had done nothing wrong.

However, even after the Presidential campaign of 2015, President Trump kept on bringing up Clinton’s emails.

The New York Times’s favorite anti-trump journalist Ms Maggie Haberman immediately stated: “Ivanka Trump’s father was elected in part by whipping up crowds into saying “Lock her up!” as he talked about Clinton’s email server. But FOIAs show Ivanka Trump emailed with commerce secretary Ross, others, after she was a WH official.”

A spokesperson for the Trump family law firm said in a response to Fox News that the emails were not sent from a private email server, marking a small but important difference with the Clinton case.

Last year already, there were reports that White House employees, including Ivanka Trump and her husband Jared Kushner, used their own e-mail accounts to discuss state matters.

Mr Bezos, owner of the Washington Post, is locked in a bitter feud with US President Trump. The White House has repeatedly threatened to start antitrust investigations into the handlings of Amazon and the preferential postal tariff they enjoy from the US postal services.

Bezos has a monopoly on businesses and should be stopped, he is hurting smaller Companies!!!!

The WaPo has been widely understood, by veteran DC swamp creatures, as a longtime CIA conduit, they call it "The Langley Newsletter".