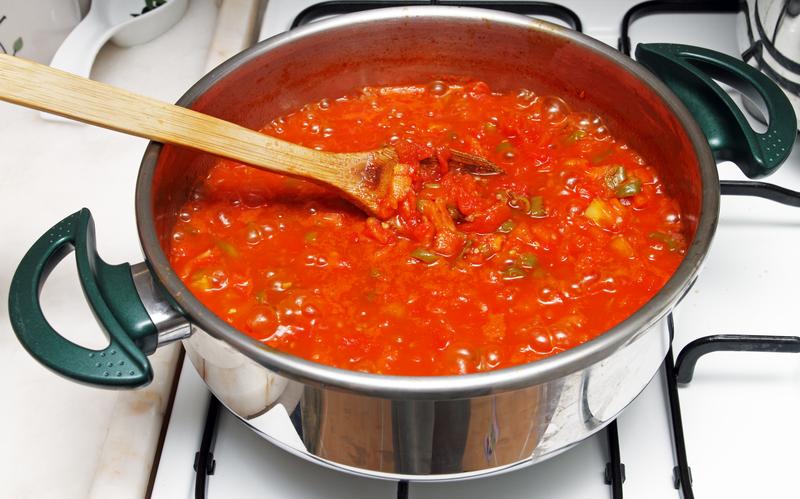 Morocco - Woman Dumped By Lover Kills Him; Cooks and Serves His Remains

A Moroccan woman could have gotten away with murdering her lover had someone not shockingly discovered a human tooth in her blender. It turns out, she not only killed her boyfriend but also horrifically cooked his remains and served them to Pakistani workers in the United Arab Emirates.

The police said that the woman served up her lover’s remains as part of a traditional rice and meat dish to some Pakistani nationals working close by.

The man’s murder took place three months ago but it was only discovered when his brother went looking for him in Al Ain city, located near the border of Oman. The brother found the human tooth inside the blender.

Initially, the woman lied to the brother and told him she had kicked his brother out of her place.

The brother then reached out to the police authorities to report his brother as missing and informed him about the tooth he discovered. The authorities ordered DNA tests on the tooth and results confirmed that the tooth indeed belonged to the missing brother.

When questioned by authorities about the human tooth in her blender, the woman in her 30s confessed to the crime. She described her actions as a moment of “insanity.”

The woman also admitted to the police that she had relied on the help of a friend to help clear her apartment of traces of the murder.

The woman whose identity the authorities chose not to release yet has been in a relationship with the victim for seven years running before the dastardly crime. She got mad because of betrayal, however. She murdered him after he told her he was already planning to marry someone else from Morocco.

Authorities also decided to send the woman to the hospital for mental health checks.

The woman will go on trial pending an investigation into the case.