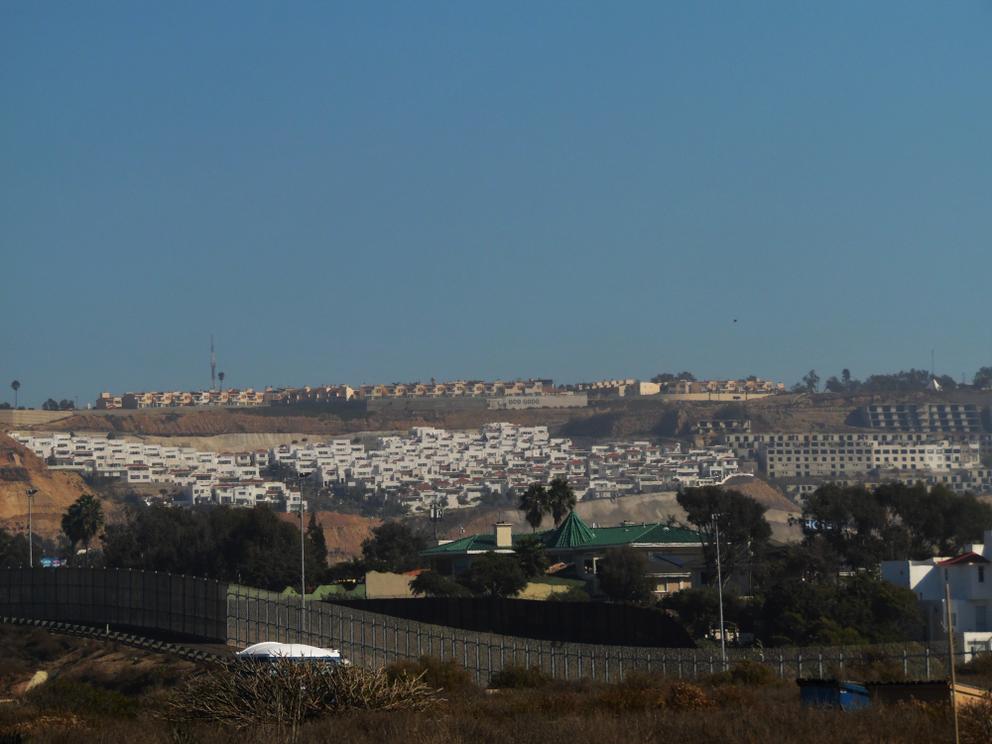 The White House has given the go signal for troops manning the southern border to use lethal force if necessary.

The cabinet order was signed not by President Donald Trump but by White House chief of staff John Kelly. The order authorizes “Department of Defense military personnel” to “perform those military protective activities that the Secretary of Defense determines are reasonably necessary” to protect border agents.

Such activities may include “ a show or use of force ( even including lethal force if and when necessary), crowd control, temporary detention and cursory search.”

Trump declared earlier this month that the 5,900-strong force and 2,100 National Guard forces assigned at the Mexican border can “fight back” should the asylum-seekers coming from Central America trigger violence and hurl rocks at them.

The announcement was met with strong opposition from Trump’s critics and some legal experts claiming that the President may be violating the Posse Comitatus Act, which prevents the military from being used for civilian law enforcement.

Tom Rogan, in an opinion piece for the Washington Examiner, believes otherwise, and says Trump has the legal authority to determine if deployment is necessary. He also stresses that it is the primary duty of the Department of National Defense to defend our territory and persons.

Rogan also cites the provisions under federal law as vested under Title 10 Chapter 13 of the US code which also says that:

Whenever the President considers that unlawful obstructions, combinations, or assemblages, or rebellion against the authority of the

United States, make it impracticable to enforce the laws of the United

States in any State by the ordinary course of judicial proceedings, he

may call into Federal service such of the militia of any State, and use

such of the armed forces, as he considers necessary to enforce those

laws or to suppress the rebellion.

The author concludes that it simply means that the Trump administration “has the legal authority both to order troops to the border and to afford them with the authority to use force in the service of their duties.”

Apparently Rogan doesn't know the difference between "militia" and military. Obviously a clod. Also obvious, by the term militia, that the "rebellion" is speaking about rogue government officials, NOT CITIZENS.