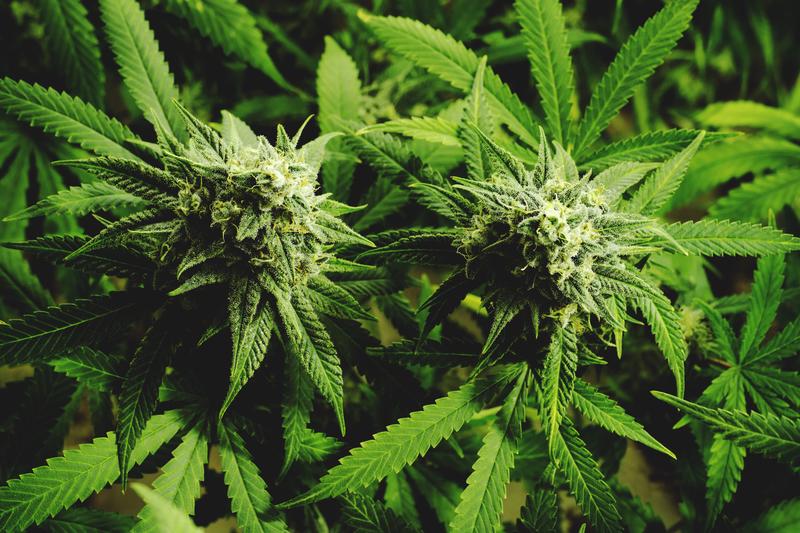 It could potentially bring some good news to women who perennially have to contend with menstrual cramps and other pains related with their monthly period as the latest developments say women can now turn to marijuana to deal with pain management associated with their menstruation.

Foria company has developed weed tampons, which are advertised as “suppositories with cannabis”’ that are expected to dissolve inside the vagina.

Dr. Marla Gendelman of Liberate Pain Management explained how such can work to benefit women constantly suffering from monthly period pain. She said: “It provides probably more importantly in this case relief from cramping. It’s an antispasmodic.”

Gendelman says such should give a user some four to six hours of pain relief and help with other PMS symptoms. She adds, however, what it can and can not do. She said: “It won’t do much for bloating, we’ll admit that. But the feeling of yuck, the lack of appetite, the achiness, and the menstrual cramping it helps all of those.”

Another boost is that weed tampons are not supposed to make a user feel high. Instead, Gendelman promises the women will feel relaxed. The doctor adds: ”The CBD is not psychoactive. The straight CBD products are impossible to overdose on. There is no way to do it.”

While the doctor says it is pretty much safe to use, very few medical studies, so far, have been done to test the efficacy of marijuana for menstrual cramps. The FDA has also not approved it yet for pain relief use.

There are women who are eager to try it, however. Gendelman would just like to caution women considering a marijuana-based product to deal with their menstrual pain to get “quality advice to know exactly what the product is and where it is coming from.” She says it also helps if it has a third-party testing.

The Foria tampons are not yet on sale in Michigan, although that may soon change with medical marijuana now considered legal there.

The said marijuana tampons sell for $11 dollars a suppository.

While local gynecologists are hesitant to talk about marijuana tampons due to lack of medical studies yet, that may soon change as well. Harvard University announced in October that it is conducting an observational study of 400 women who have agreed to use marijuana suppositories for menstrual pain. Researchers hope that such will mark the first step for clinical trials to eventually lead to FDA approval.

Marihuana is an abomination unto the Lord.

My joints are so big, broads can use them for muff mops. Just don’t smoke them after.