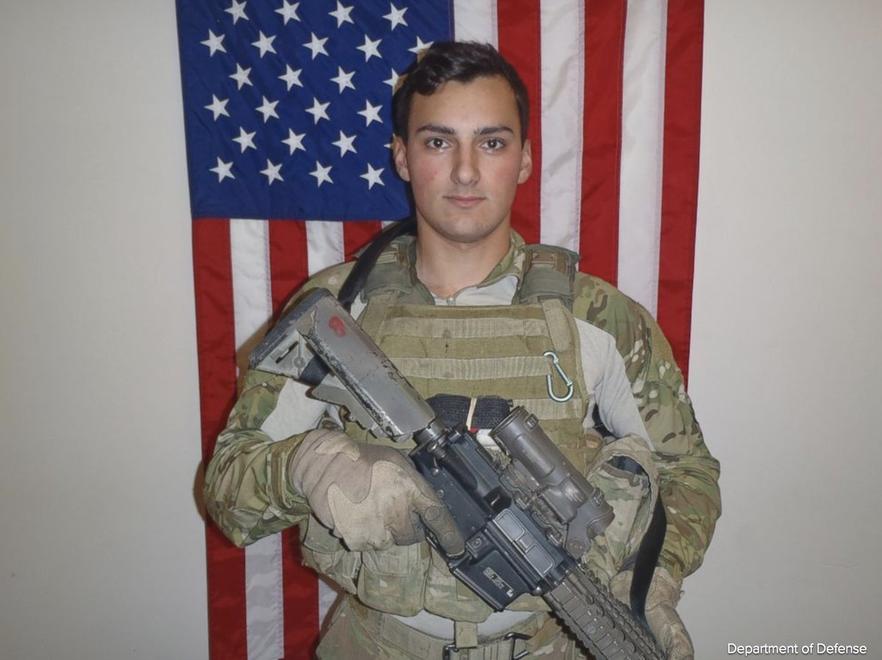 An Army spokesman has already announced in a statement the identity of the US soldier killed in Afghanistan on Saturday.

He is 25-year-old Sgt. Leandro Jasso, an elite Army Ranger from Washington state.

The U.S. soldier killed in Afghanistan on Saturday was identified as Sgt. Leandro Jasso, part of the Army's elite 75th Ranger Regiment and on his third deployment to the country, according to U.S. Special Operations Command. https://t.co/tnrJpMjlJk pic.twitter.com/HZho0HDIua


Jasso happened to be the team leader in the Army’s elite 75th Ranger Regiment’s 2nd Batallion. Said unit is based at Joint Base Lewis-McChord in Washington state when not deployed.

Jasso is from Leavenworth and enlisted in 2012. The commander of his battalion also described the fallen sergeant as humble and professional.

Gen. Austin “Scott” Miller, the top US officer in Afghanistan said: “The loss of Sgt. Jasso is felt by his family and loved ones, by all who served with him and by all on this mission to protect our country and our allies.”

The incident is still being investigated, and many details about the operation are not yet available.

Jasso also became the 10th combat fatality for the US military in Afghanistan in 2018. There have been 2,409 Americans killed in Operation Enduring Freedom since it started in 2001.

Many expressed their sympathies for the family and loved ones of Jasso, and gave the sergeant tribute.

TAPS honors the life and service of Army Sgt. Leandro A.S. Jasso. Our hearts are with his family and friends. https://t.co/09ilNgomyJ

Deepest condolences to his family and loved ones ☹️

God Bless you Sgt. Leander & family. Thank you for your service to our country.

At least the world is safe for democracy. Heaven forbid a soldier die defending his borders instead of protecting opium production