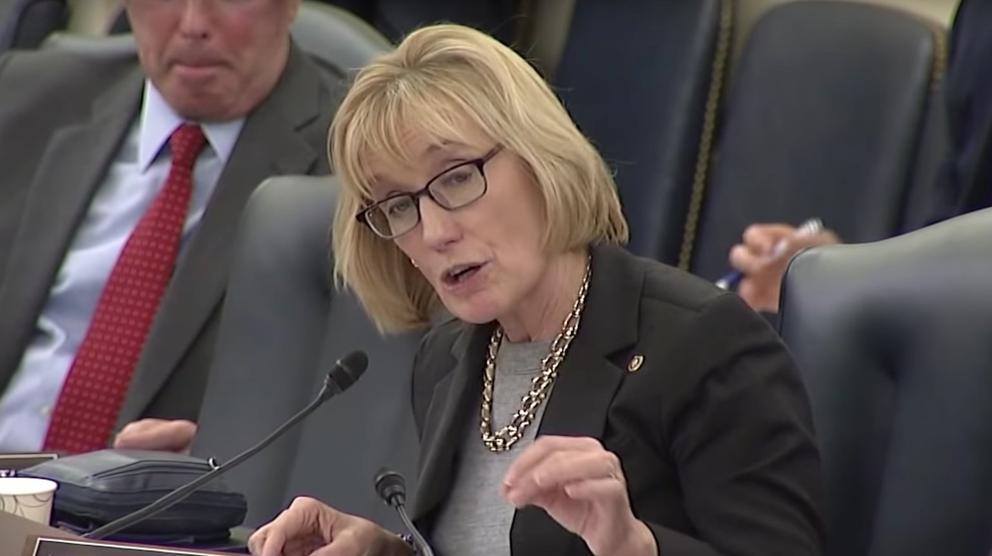 If you remember last holiday season, Star Wars: Battlefront 2 released with loot boxes that affected gameplay by offering advantages to those willing to spend the money. The large fan outcry resulted in widespread, international media attention to the game's launch and it's loot box system which drew the eye of European regulators.

The backlash was so severe that the European Gambling Commission (EGC) and the Belgian Gaming Commission (BGC) began investigating the loot box system in Battlefront 2. The conclusion that the BGC came to was that loot boxes were the equivalent of gambling which was marketed to children and promoting underage gambling.

U.S. Senator Maggie Hassan of New Hampshire outlined her concerns with micro-transactions in video games to the Federal Trade Commission at an oversight hearing. If you aren't a gamer, you may be wondering what loot boxes are, here is a brief explanation from Tech Target:

In video games, a loot box is an in-game purchase consisting of a virtual container that awards players with items and modifications based on chance.

Having loot boxes which offered randomized awards for real money is being considered the equivalent of gambling since players are not paying for a specific item rather they are paying for a chance to receive a particular item. If you don't get the item you want, you are forced to continue forking out the dough until chance shines upon you and you get the item you were seeking.

Loot boxes aren't just in games like Star Wars: Battlefront 2. In fact, they have become so widespread in all forms of gaming from console and PC to mobile games that loot box spending is expected to hit $50 billion by 2022. A recent report out of the UK found that childhood gambling was up by 400 percent and around 450,000 children in Europe between the ages of 11 and 15 are gambling on a weekly basis.

The main complaint of critics of the loot box business model says that the boxes compare to gambling because the odds of getting the item you want are unknown to the buyer. This provides an incentive for players to spend more and more money and develop a potential gambling addiction at a very young age. The Entertainment Software Association refuted the claims that loot boxes are gambling and said in a statement to Polygon:

How about the FTC /FCC enforcing the National No Call list violators 1st.

Meanwhile, companies that originated in Cambridge, England totally gloss over microtransactions games of chance over there at Jagex..