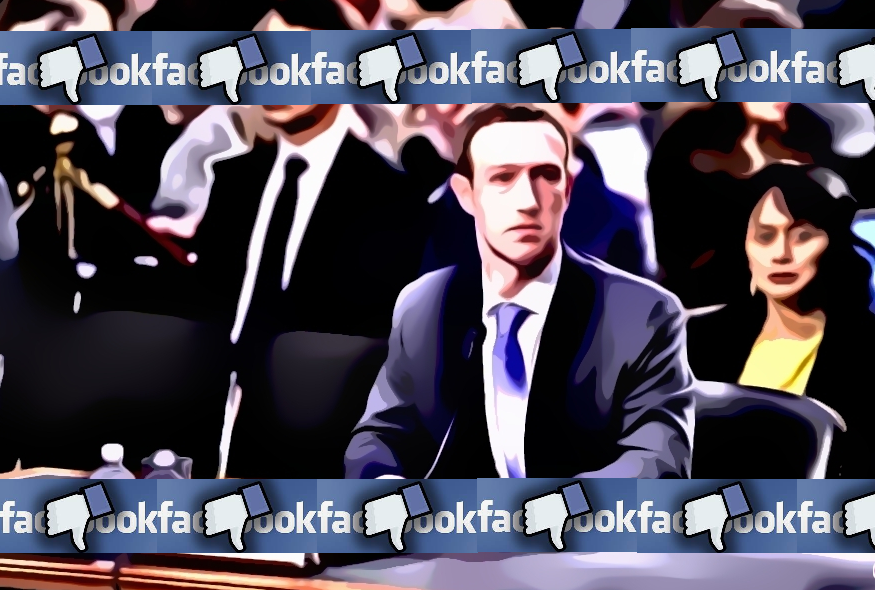 The 2018 hits just keep on coming for Mr. Zuckerberg, the embattled CEO of Facebook apparently. After he was named the man who lost most money in 2018 by various business newspapers yesterday only, today the revelation is that between 2012 and 2014 his company certainly considered selling private user’s data to advertisers, a fact he has always strongly denied.

The technology giant was at the time apparently looking into the possibility of asking advertisers for more money in exchange for access to additional information about users (as evidenced by the content of said e-mails). If true, that would have been a radical break with the policy never to resell user data.

The internal e-mails are part of a series of internal communications intercepted by British parliamentarians.

In one case, an employee suggested shutting down data access unless companies spent “$250k a year to maintain access.”

Facebook says that the heavily redacted documents are very old and that the company ultimately decided not to sell the data.


“We were trying to figure out how to build a sustainable business,” a Facebook spokeswoman told The Wall Street Journal who first reported the story “We had a lot of internal conversations about how we could do this.”

The documents were found in the aftermath of the scandal surrounding the data processing company Cambridge Analytica, which received the data from millions of users via the thisisyourdigitallife app.

That data was then allegedly used for Donald Trump's election campaign and pro-Brexit campaigns.

FB staff discussed selling access to user data in 2012. Big question is who. If Mark & execs, this looks very hypocritical. Even if just junior employees, the brainstorming will now become a huge debacle. https://t.co/zi88q8LMem


Facebook boss Zuckerberg had to explain his company’s behavior before the US Congress. "I can not be clearer on this topic," the CEO stated, "We do not sell data, that's not how advertising works."

Just last week, it was revealed that Facebook hired a PR company this year to smear Apple and George Soros in order to deflect attention away from their own business scandals.

Money grubbing punk would sell his own mother.