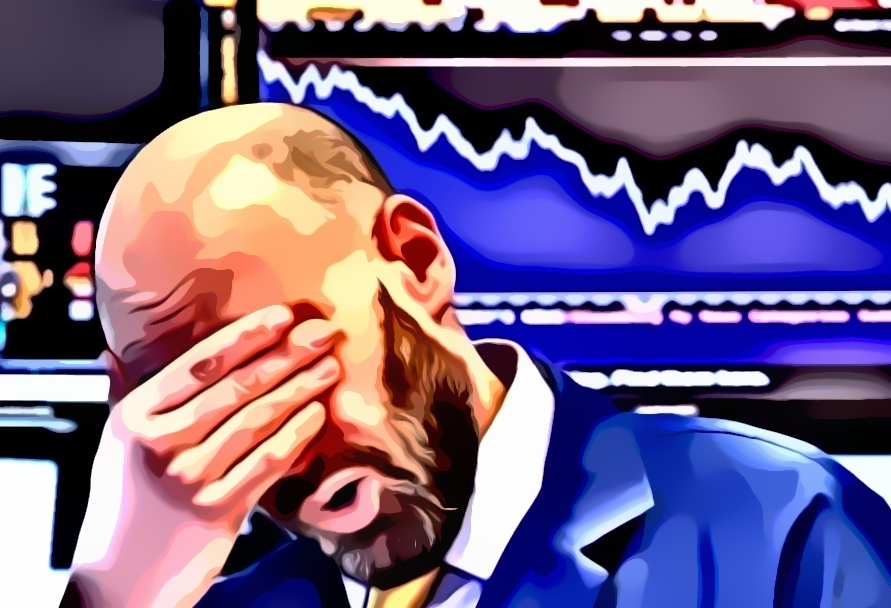 European stock markets dropped sharply after it was reported that Canadian authorities (at the demand of the US State Department) had arrested the CFO of Chinese telecom giant Huawei in Vancouver (see our related coverage).

The Senior Huawei executive, Ms Meng Wanzhou, is the daughter of CEO Ren Zhengfei, a man who has close connections to the Chinese government.

Ms Wanzhou was apprehended on suspicion of breaching the sanctions the US imposed on trade with Iran. Analysts and investors fear that the arrest could lead to a serious international incident.

China's foreign ministry Thur said China has stated its solemn position to Canada and the US respectively and called for Meng Wanzhou's immediate release, urging the two countries to clarify reasons for the detention and ensure Meng's legitimate rights and interests are protected pic.twitter.com/9t7yKMhAgd


Huawei is a favorite of the Chinese government as the country’s largest seller of telecom equipment and as one of its most successful tech companies in foreign markets. The arrest of its number two by the US will be seen as a direct attack on China’s rise on the technology market.

The arrest furthermore happened just when US President Donald Trump announced a 'cease-fire' in the ongoing trade war with his Chinese counterpart Xi Jinping at the G20 summit in Buenos Aires. However, instead of relaxing, the trade war now seems to escalate into a technology war between the two global powers.

This raises fears that 2019 promises to be a very difficult economic year to say the least, with the trade war affecting more and more companies, an uncertain Brexit deal and a dormant Italian baning crisis, all this while the European economy is already slowing and the European Central Bank (ECB) enters the next problematic era as after ten years of continuous stimulus policy (printing money), it is now left with an empty toolbox.

In reaction to the news of the arrest, a Chinese foreign ministry spokesperson told reporters that "the detention without giving any reason violates a person's human rights.”

Global stock markets fell sharply on Thursday and Wall Street was poised for another sell-off after hopes for a lasting trade truce between the U.S. and China were jolted by the arrest of a prominent Chinese tech executive https://t.co/7NdqF5mXpA


“We have made solemn representations to Canada and the US, demanding that both parties immediately clarify the reasons for the detention, and immediately release the detainee to protect the person's legal rights."

Meanwhile a spokesman for the US justice department in New York, which Huawei claims charged Ms Weng, declined to comment.

CRIMINALS ARE CRIMINALS, PERIOD! REGARDLESS OF RACE CREED OR RELIGION, THE LAW IS THE LAW. EQUALITY FOR ALL NOT JUST THE FEW.