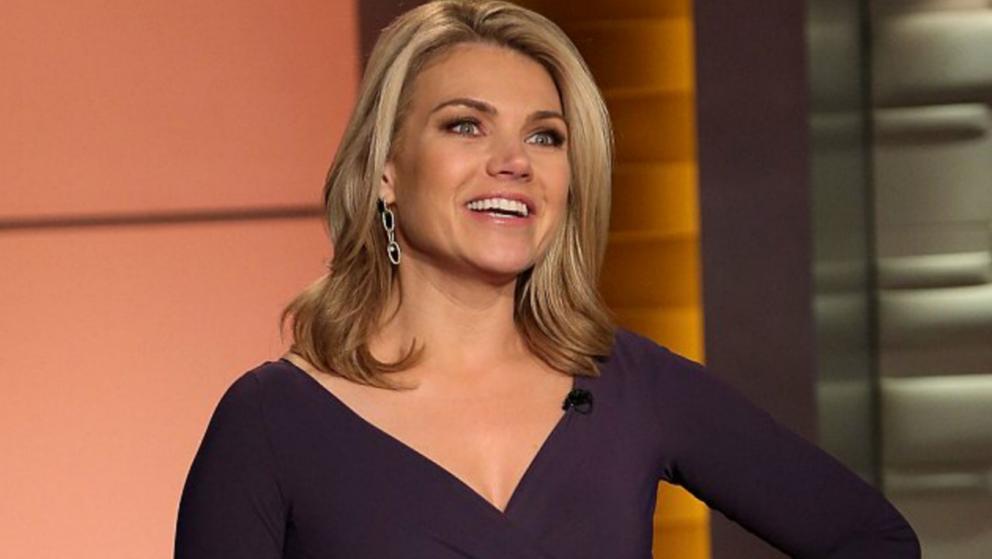 President Trump has moonlighted his week of media highlights with a new appointment as the next Ambassador to the United Nations in former Fox News host Heather Nauert, sending mainstream media into turmoil.

Here's what to know about Heather Nauert, Trump's pick as U.S. ambassador to the UN @statedeptspox pic.twitter.com/gFx6nr4MDr

Nauert has worked under Secretary of State Mike Pompeo as a spokesperson for the State Department since leaving Fox News, where she'll soon be stepping into the limelight of the world body.

United Nations Ambassador Nikki Haley is soon to depart from her role within the Administration. Now, various sources say Nauert has gained Secretary of State Michael Pompeo’s trust after being excluded from the inner circle of his predecessor, Rex Tillerson.

Nauert joined the State Department per Trump's request in April if 2017, after several years as an anchor and correspondent for Fox News, including on the “Fox and Friends.”

Much like Nikki Haley, Nauert has zero foreign policy experience, albeit Haley was the South Carolina Governor for a stent prior to her joining the 45th President of the United States of America within the United Nations.

If Nauert is indeed Trump's selection, she'll be forced to undergo scrutiny at the United States Senate, where Confirmation Hearings will formally take place.

After the hell that Democrats put Kavanaugh through prior to his approval as a Supreme Court Justice, one can expect a hotly contested televised debate assault the inexperience of the young Nauert, at only 48-years-old.

Haley was a staunch Neo-Conservative at the podium, defending Israeli wars and tyranny throughout the Middle East as a result of the occupation of Gaza and endless wars in Iraq and Afghanistan, along with expressing her desires to see a US-led regime change in Syria.

The victories of the Bashar Al-Assad Presidency, as well as the plight of Russia in the Levant, have strongly countered Israel's effort to seize the Golan Heights.

Israel infamously attacked the United States in 1967, claiming it was an “accident,” with the patriotic survivors of the attack claiming “Israel should not be called an ally.”

Israeli Air Force jet fighter aircraft and Israeli Navy motor torpedo boats struck the USS Liberty, on June 8th, of 1967, during the Six-Day War; as they were hoping to blame Egypt has the ship sank.

This also comes as the BDS (Boycott and Divestment of Israeli products) movement is gaining ground in the EU and across Eurasia.

Months back we discussed these topics when The Goldwater reported “Israeli Apartheid Week: Is Criticizing Zionist War Crimes Antisemitism?”

Some will remember that after the Hurricane Harvey devastation to Texas, some cities such as Dickinson forced those receiving aid for the disaster to sign a pledge refusing to support BDS boycotts of Israel.

With Haley out, we may see more “America First” rhetoric out of the administration to the world body, who so far has made their UN visits solely under the precedent of defending Israel.

Heather Nauert gives some hope that we can focus on the end of foreign aid to nations which don't comply with international law or those who take jobs from American companies.