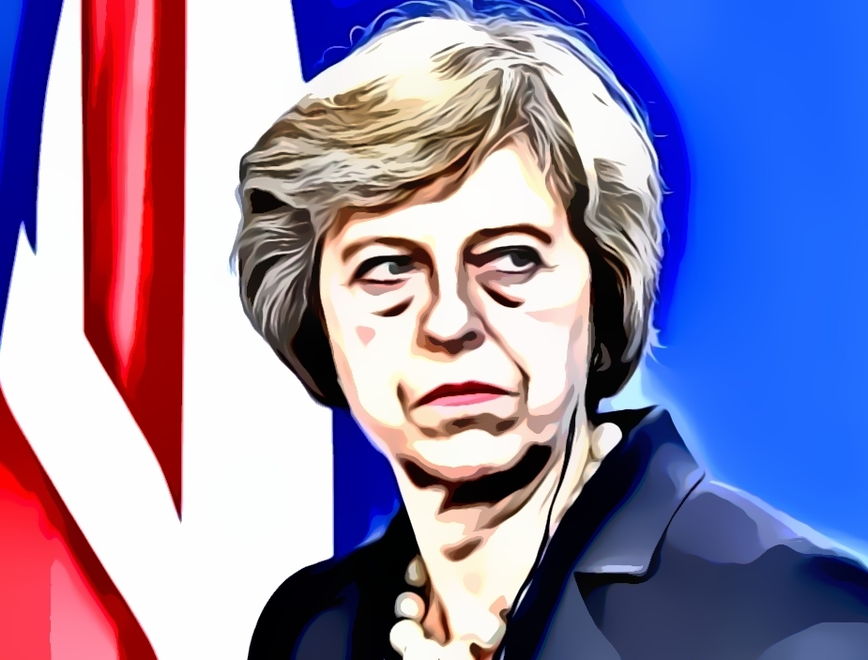 Both Bloomberg and the BBC are at the time of writing reporting that tomorrow’s planned Brexit vote will not go ahead in another humiliating defeat for the UK Prime Minister Theresa May.

After she had been trying to convince members of parliament to back her deal but everyone knew she would never get the votes needed, the British Prime Minister will now be making a statement this afternoon setting out the future plans of her government and explaining why the Brexit can will be kicked further down the road once more

.@theresa_may is looking weaker by the minute. Surely it’s only a matter of time?

It is another humiliating setback for the Tory government leadership which is accused from all sides of not being willing to throw in the towel simply for the sake of holding onto power. By now most in the media agree that the Brexit plan Ms May’s government was presenting could only be defeated.

Scottish Prime Minister Nicola Sturgeon reacted angrily to the news of a further delay to the Brexit vote, stating: “If rumours of a delay are correct, it will be pathetic cowardice by a PM and government that have run out of road and now need to get out of the way.”

The British pound fell to the lowest value in two years on the news of a possible delay and dropped to 1.26 versus the US dollar and 1.10 versus the Euro.

British media speculate on how long the Tory Prime Minister is set to delay the vote for with most of them currently writing they don’t expect a vote to happen before New Year.

BREAKING: Theresa May is going to delay tomorrow's meaningful vote on her withdrawal agreement

She is normally expected back in Brussels at a summit of EU on Thursday and will the normally ask for fresh concessions in an attempt to revive the chances of getting her deal through Parliament.

However, not everyone within her party believes that delaying the Brexit vote will gain anything from the EU “Pulling the ‘deal’ vote would just delay the inevitable,” Tory MP Philip Lee tweeted. “Brussels will not grant any further significant concessions.”

11.15: Downing Street insists vote is definitely "going ahead as planned" and they're "confident" May will win it.

In Brussels, a European commission spokesman said: “This deal is the best and only deal possible. We will not renegotiate the deal that is on the table right now. That is very clear.

“Our position has therefore not changed and as far as we’re concerned the UK is leaving the EU on the 29 March 2019. We are prepared for all scenarios.”

The announcement comes on day after thousands of people took to the streets of London again both in Pro- and Anti-Brexit marches.

jews created The EU so that they could force globalism down the throats of all Europeans by bribing just a handful of sellout whites now in control.

What a stupid globalist whore. The old slut’s scam and kabuki would’ve worked before people woke up to the charade. These people are stupid and only have a one trick playbook. Most are on to their scams now. The EU leaders are now seen for what they are: a few childless self hating whites who’ sold their souls to foreign masters. Go fuck Macron Theresa May...or go lick 👅 MerCow’s stinking cunt.

Didn't Farage recommend her? Didn't he push the Brits to vote for her? He's a snake in the grass. He's not part of the solution. He's part of the problem. Definitely controlled opposition. Wake up Brits. Stop electing Free Masons and Sisters of the Eastern Star.

She wants the UK to stay in, clearly....