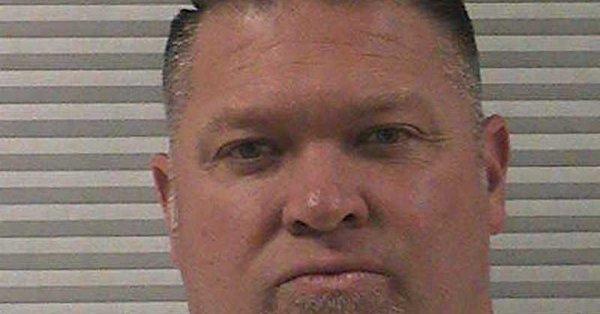 One funeral home owner from Logan is adding to his notoriety and illegal acts. After being charged with several counts of sexual exploitation of a minor, he is now facing new charges of fraud.

34-year-old Lonnie Kent Nyman of Millville has been charged with second-degree felony communications fraud and issuing a bad check.

One of the credit cards belonged to Nyman, while the other bears his father’s name. The checks, however, were written under the same account, “Nyman Holdings LCC” on a Mountain America Credit Union account. The checks bore the amount of $7,000 issued on October 30.

On November 1, charges were made on the cards with $4,500 charged on Nyman’s card, and $6,500 charged to his father’s card under name Kent Nyman. Those cards did not have sufficient funds.

When contacted, Nyman insisted there were funds on the said accounts, only that they were “on hold” and would only be available on November 6. But time passed, and still, there were no funds that became available for the payments due.

Nyman, owner of Nyman Funeral Home, was previously charged for messaging a minor on the dating app Grindr on March 20 this year. Grindr is, of course, known for being an app used for sexual encounters. Investigators said that Nyman was at that time aware of the minor’s age and also knew his identity but still went ahead with his sexually malicious intentions.

USU Logan Campus Sends Community Safety Alert 🚨
Lonnie Nyman released on bail has “Ties To Campus Community Members, And May Pose A Threat To Them And Others. If You See Him Call 911 Or Contact USU Police At 435-797-1939”https://t.co/1IRS95czuA


Nyman also sent the teen sexually explicit photos of himself, as well as a video of a man and a woman engaging in sexual intercourse to him.

The teen agreed to meet with Nyman but thankfully was able to escape when he felt uncomfortable in Nyman’s presence before the funeral home owner could do anything sexual to him.

Nyman’s wife played a crucial role in exposing him when she discovered photos of the teen on his iPad. She turned them over as evidence to the authorities. The investigators also found screenshots of five other males; some estimated to be as young as 15.