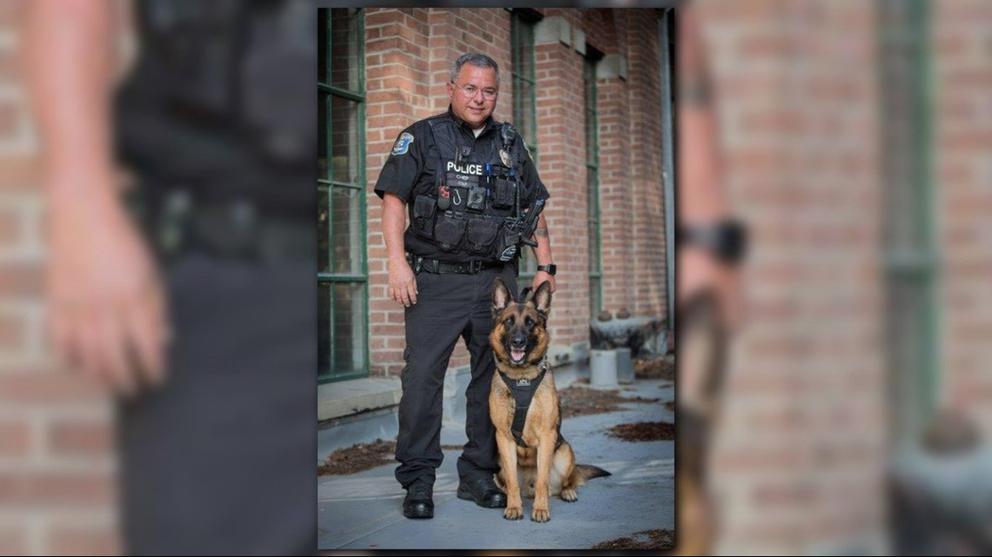 There's a battle along America's West coast to protect the rights of the Constitution, with Republic, Washington to become the first US city to have “Second Amendment Sanctuary,” with the Police Chief saying he'll refuse to acknowledge any “Unconstitutional laws.”

Chief Loren Culp says he won't recognize the measure, and because of his lack of believing the law is Constitutional in the first place, all of his officers are ordered to ignore it.

Asking local law enforcement agencies to engage in new measures to remove the right to bear arms from law abiding citizens is both costly and time-consuming. Many agencies simply don't have the resources or manpower to complete the necessary requirements of the new measure.

The battle continues to rage throughout Washington, with some hoping the measure will go to the Supreme Court.

Not to mention, there's little evidence to support that disarming citizens actually protect anyone, and countless crimes in “gun free zones” to disprove any of those claims.

The initiative that goes into effect January 1st, of 2019. It's also one of the toughest anti-gun measures in the country, raising the legal age to buy a semi-automatic rifle to 21, from 18, and requiring enhanced background checks.

Republic, some 300 miles from Seattle, in the Northeast corridor of Washington, may decide the future of blanket bans on firearms.

The ban and the inevitable response from Chief Culp have gained the interest of rock and roll star Ted Nugent.

Nugent offered his support via his Facebook page, where he said “STAND!” in solidarity with Chief Culp. As a gun rights activist, Ted Nugent has stood firmly with the Second Amendment in fighting against the tyrannical and oppressive Democratic Party.

Chief Loren Culp of the Republic (WA) Police Department posted the proposal via the department's Facebook page, where the Wahkiakum County Sheriff Mark Howie, and several other local law enforcement agencies have joined in condemning Initiative 1639.

Because of his desire to fight back and protect the Second Amendment, Chief Culp has become a folk hero among West Coast Conservatives.

“The initiative also includes a “safe storage” provision that, in some circumstances, makes firearm owners criminally liable if someone not allowed to access a gun uses it in a crime,” Officer. “That provision won’t apply if, say, a gun is stolen that was secured, such as in a safe, and the owner reports the incident within five days.”

This has brought together a band of internet gun rights organizations and Second Amendment advocates to fight back against the measure.

Initiative 1639 was approved by voters during the midterm elections in a state which demographics have caused enormous political change.

Demographics alone have shifted the Overton window from a classic blue-collar manufacturing and farming community, to see a mass left wing migration into the region.

The Washington people aren't thrilled about these liberal policies, and most law enforcement agencies are supportive of Chief Culp and the city of Republic.

Supporters of the initiative argue that 18- to 21-year-olds have less-developed capacities for decision-making and impulse control. They also argue that semi-automatic rifles lead to far more deaths in mass shootings and ought to require a higher degree of training and background checks.


But sheriffs and lawmen around the state are objecting to the new law, including the sheriffs of Lewis and Cowlitz counties. One of the most outspoken critics is Loren Culp, police chief of the town of Republic in Northeast Washington.

“It puts a burden on law abiding citizens and law enforcement while creating no accountability for criminals that violate any firearms law,” Sheriff Howie said.

He's right, whereas it shows through statistics and data collected that gun free zones do little to prevent violence with weapons. Chicago is a primary example.

The argument from liberals is that the state voted and the measure passed, largely so in fact.

The argument from the conservative base is that no Unconstitutional laws shall restrict their freedoms.

An official ”Initiative to the Legislature,” which acts as a type of indirectly initiated state statute, was filed on November 13th, of 2018. The effort says that repealing initiative 1639 is the basis for the writing on the subject.


Local CBS Affiliate Channel 2 KREM created a petition on the White House We The People petition website calling on President Trump to invalidate I-1639.

All petitions must reach at least 100,000 signatures within 30 days to be reviewed by the White House, typically prompting a formal response. As of the time of this writing, the petition still needs close to 60,000 signatures.

Washington voters who support the Second Amendment are now being urged to oppose Initiative 1639.

The website Initiative1639.org says the law poses “multiple threats to gun rights and puts law-abiding citizens in jeopardy, without any significant impact on violent crime.”

You can download the official Initiative1639.org flyer to print and distribute by clicking here, which can be seen below.

“This lengthy (30-page) ballot initiative is just the latest in a series of gun-control ballot initiatives sponsored by the “Alliance for Gun Responsibility” and bankrolled by tech billionaires and anti-gun interest groups,” the website says.

We'll see if either of the above petitions picks up steam as they travel across social media, but it's up to you and your family to sign the petition and spread this article to garnish new votes

Together, Chief Culp and those in Washington standing tall against this erroneous and likely Unconstitutional measure are ensuring that the right to bear arms is protected.

Thank you, Chief Culp, and all involved in this fight.

Absolutely awesome!!!!!! I hope this kind of thing is implemented around the nation to finally put a stop to all these unconstitutional gun laws. Way to go, Chief!!!!