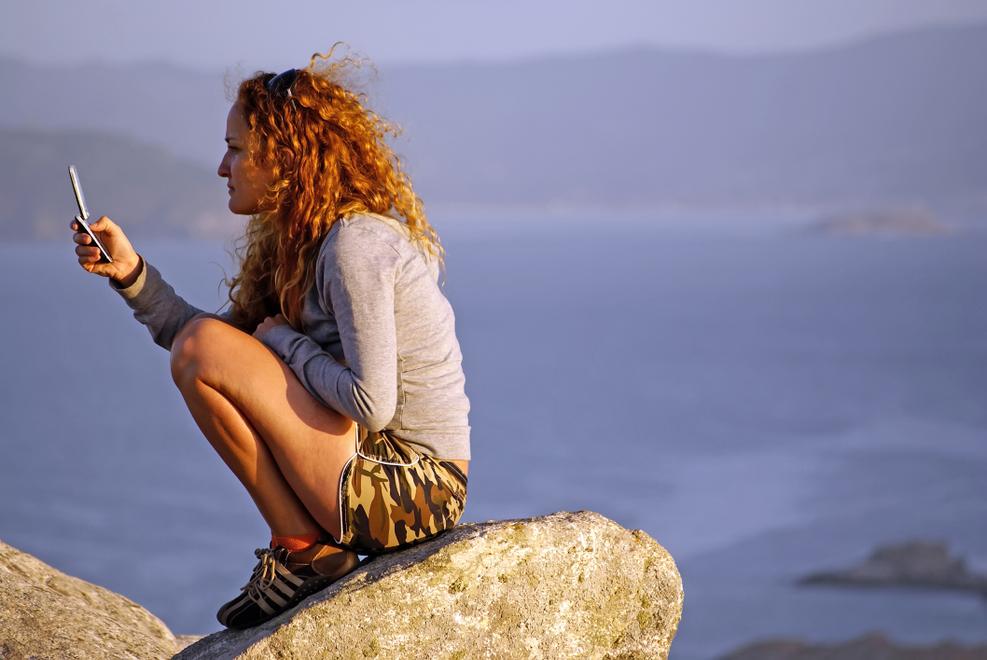 Vitaminwater is confident enough to bet that no person can do it, that is why they unveiled a challenge for the incoming year to go without a smartphone for 365 days for a chance to win $100,000.

The company says the contest is now open to prospective participants. All they have to do for now is share on Instagram or Twitter the reason why they feel they are up to the challenge. Interested contestants may use the hashtags #NoPhoneForAYear and #contest.

After the entries are sent which started on December 11 and end on January 8, 2019, at 11:59 ET, the company will choose only one person to take the challenge.

The person chosen for the “no smartphone for a year” challenge will have to give up his or her smartphone for the duration of the contest. In turn, the company will give the participant an old call-only phone reminiscent of the 2000s era.

Vitaminwater also says that if the contestant survives not using a smartphone for six months, he or she will get $10,000, and if the challenge participant makes it all the way to a full year, he or she shall get the complete $100,000 prize.

we tried to get Brandon to make this deal, but he is too busy – will you turn off your phone for a year instead? #NoPhoneForAYear #contest https://t.co/RVTF0gytnv pic.twitter.com/wFFTXl0PBX

The company did not yet get into details how they intend to fully monitor the contestant to ensure he or she doesn’t cheat and sneak in use of a smartphone through out the duration of the challenge. The only thing the company did make clear is that lie detector tests will be involved.

Interesting challenge indeed. Already, thousands are responding and expressing their interest to join the contest, with many saying that with no access to smart phones, they will get to spend more time with their loved ones, some even with their dogs. Others are looking at the $100,000 reward to take care of their medical bills of pay off student debts.

@vitaminwater I’ll gladly drop all phones, tablets, etc for #NoPhoneForAYear #Contest and use my free time with my new wife and kiddos! pic.twitter.com/416x5XuCO4

@vitaminwater if I don’t have my phone for a year I can graduate & be work on abetter me. With the 💸 I would pay off student debt & use the rest on PHAT down payment for a house {& some in the bank}. I had limited characters, so basically just pick me #nophoneforayear #Contest pic.twitter.com/M7kJjPrmu0

#nophoneforayear means this one will be happy to get more attention and belly rubs #contest pic.twitter.com/TzFfOEIm2W

I’d do this no problem, just not a twaterfag so cannot enroll.

I've already went over a year using a burner phone with no internet.

No problem on the phone, but major challenge on my tablet, since use it all the time for myself and in behalf of others. However did not plan well to be able to support my beautiful wife of 47 years of marriage. So, I accept your challenge, which if I can master, will help us retire possibly at 70 years of age, to enjoy a little, the rest of our years.This would be my passing gift to my wife, as my health is not very good and would make her able to not struggle as much. Love you babe😊❤️🌹