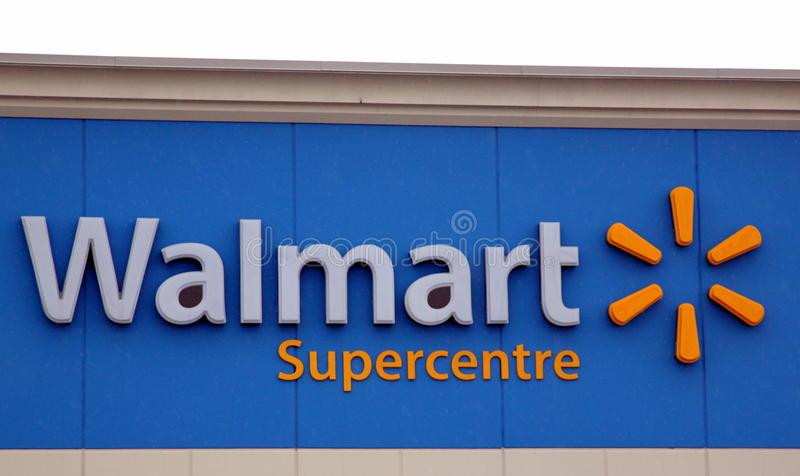 The young disgruntled worker from a Walmart store in Canada resigned in the most dramatic- and public- fashion, announcing his decision to leave the company and slamming it as well for poor working conditions using the store’s intercom system for everyone to hear his frustrations.

17-year-old Jackson Racicot had been working for more than a year at a Walmart store in Grandie Pairie in Alberta, Canada when he made the shocking resignation announcement using the store’s intercom system.

Racicot activated the speaker system and announced: “Attention all shoppers, associates and management, I would like to say to all of you today, that nobody should work here- ever.”

Not content with that, Racicot went on to deliver more punches and air more of his grips against the store, as well as his supervisors. The teen added: “Our managers will make promises and never keep them. And not only that, they will preach to us how they care about the employees.”

In his public rant, Racicot says his managers didn’t only break their sweet promises, they also treated him wrong. He shared that his own boss, an assistant manager, called him a “waste of time.”

The teen also accused the management of cutting employees’ benefits. He went on to say, “I’ve been a loyal employee here for over a year and a half, and I’m sick of all the bullshit, bogus write-ups and my job.”

Racicot even had his public rant against Walmart recorded, and posted the video on Facebook. The video has been viewed by close to 300,000 times already.

During his rant, he “saved the best” for last, ending his resignation speech with curses as he said, “F*** management, f*** this job, and f*** Walmart.”

Racicot was then seen slamming the phone down, before walking away to cheers from people inside the store.

The defiant teen said he has since heard from other Walmart employees all over Canada since his video went viral. The fellow workers also shared with him their own discontent with working conditions with the retail giant.

Racicot said: “Someone from Newfoundland, someone from Quebec, another from Ontario. It’s not just our f***ing Walmart. It’s nationwide. It’s a corporate thing. It’s how the managers are trained.”

Walmart has released a statement saying they are addressing the incident internally. The statement said: “We are aware of the video circulating online and are disappointed with this incident. Respect for all individuals including our associates and customers is a core value at Walmart. We are looking into this matter and will address it internally as required.”

In the country, Walmart has been under fire for low wages. There has been a proposal to compel the store to pay its employees at least $15 an hour.

GOOD FOR HIM.. I CANT TELL YOU HOW MANY PEOPLE WHO WORK AT WALMART, TELL IT SUCKS. BESIDES THEY ARE JUST PART OF THE GLOBALIST AGENDA TO KILL SMALL BUSINESSES AND CONVERT TO A ONE WORLD ORDER. THEY MAKE ME SICK AND I HOPE ONE DAY THEY GO BANKRUPT!!!

People I know who worked for and all quit Walmart, said similar things. Nothing good was ever said, they were treated horribly