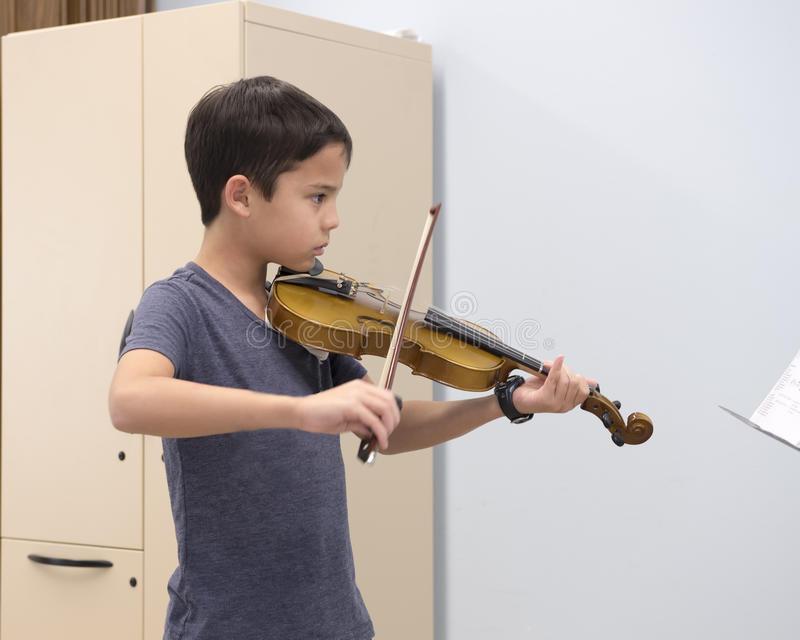 Teachers are supposed to be role models to their young students, but there’s always a rotten one even in such a noble-filled profession. A teacher from DeKalb County is now facing charges after surveillance video showed him stealing a violin from one of his students.

The teacher-thief has been identified as 21-year-old Kalif Jones. Investigators said the Brockett Elementary School teacher made his brazen move while his students were eating their lunch in the school cafeteria.


Unknown to Jones, security cameras recorded his treacherous move. He had no choice then but confess days later to his crime when confronted about it.

Police have arrested Jones after his confession, admitting he stole the violin because he needed money for a $700 ticket he had received and needed the money to pay for it. Highly unacceptable, of course.

The violin is valued at about $750. It was owned by a 9-year-old student who had to come home brokenhearted with his missing musical instrument. The student’s mother wasted no time in reporting the matter to the school principal.

The shocked mother, Linda Kessie, recalled her initial reaction to the incident: “Oh, my God. That’s not fair. That’s not right at all. I think it’s despicable and embarrassing, to say the least.”

The school, along with authorities, launched a criminal investigation about the incident in late November. School administrators also reviewed the surveillance video and there discovered the teacher doing the unthinkable.

The security cameras captured Jones stealing the violin from the cafeteria, and walking throughout the school carrying the violin case and leaving with it still in his possession.

Kessie was truly disappointed with how the teacher did not value the trust given to him as the children’s guardian and even second parents in school. She said: “I think it’s really terrible that a teacher would take advantage of a situation.”

Efforts are being made to recover the violin and return it to the student.

I work hard for my kids stuff. I have kids at this school. I could see it in his eyes, even asked office about yearly background checks, etc. Including financials. Hell, they do that for a 8$ an hour teller at bank and that money is on camera and insured. And they wonder why shootings? Because they let them walk in the front door. It is bad people that are the issue, but everyone is too pussy to call somebody out these days. Shitty eye contact when i look at you hard, is a big red flag that you lack manskills. I wouldn't hire you.