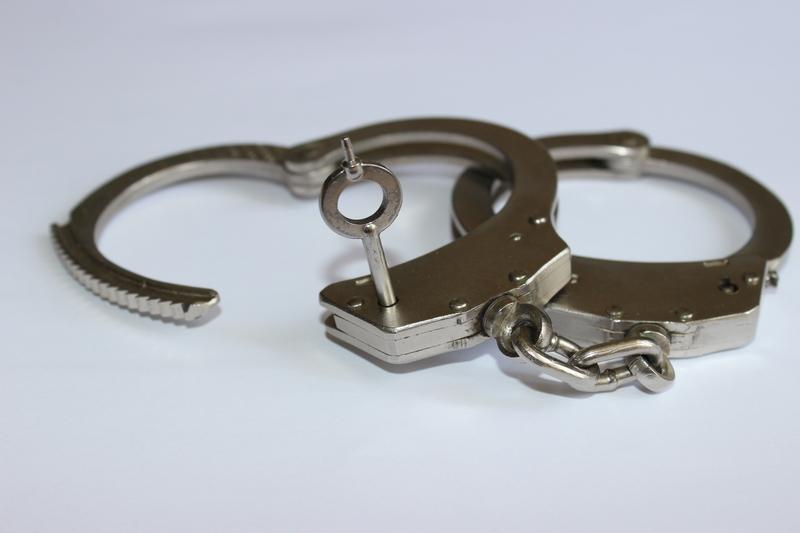 OK - Middle School Student Handcuffed For Missing Too Many Classes

Missing classes is never good, but one school may have erred on the side of overkill in punishing one of its students the offense. In what could be a hugely controversial move that is sure to be talked about, a middle school student in Oklahoma was taken away in handcuffs and the school district justified the move by saying he missed too many classes.

Middle school student taken away in handcuffs for missing too many school days https://t.co/Yc1NgRHvgM pic.twitter.com/TDh5FZbblf


The student was handcuffed and brought to the Community Intervention Center Wednesday for his many absences in school.

Naturally, the student’s mother is outraged with the move of the school and insisted that the school should have handled the situation differently and a whole lot better and more compassionate to the erring kid.

The mother deplored the handcuffs, saying her son’s absences do not justify what the school did to him, and humiliating him that way in front of his classmates.

The mother, identified only by her first name Stephanie, even said she should be blamed for his son’s numerous absences, and not him. The mom emphatically said: “It’s my fault. It’s not my 14-year-old son’s fault. He doesn’t have a car to get himself there.”

She also said that most of the days her son missed school was excused and that they had doctor’s notes.

In an interview with the local media, Director of Communications at Muskogee Public Schools Steve Braun said that four absences in a four-week period can be a reason for a citation.

Stephanie put her foot down and said: “Them arresting him, putting handcuffs on him, and leaving marks on him… and traumatizing him, in my perspective, is unacceptable.”

The. Law is there to make sure they are in school getting educated.Something mom did not seem intetested in. Given the school must contacted her several times.

Good... next time they should strip them naked to heighten the humiliation. YOU WILL SPECT MUH THORITY! .... dumbshits! Create many monsters???