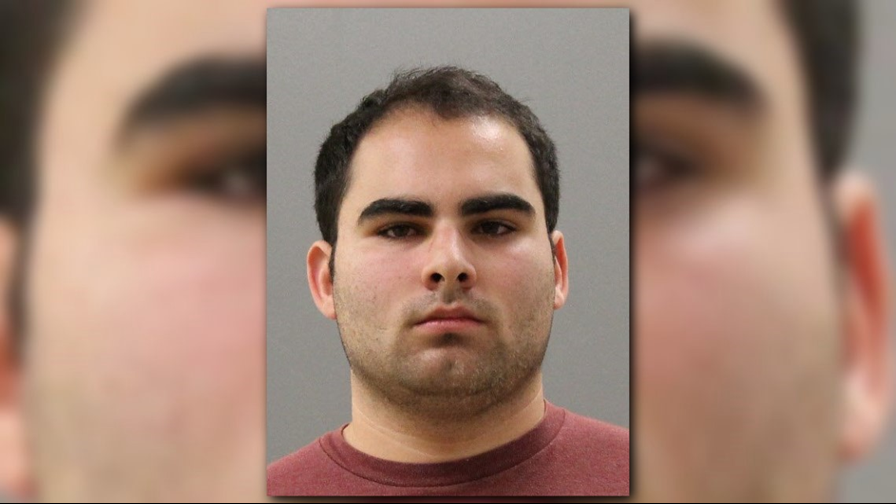 An alleged pedophile is now in custody who attended the University of Maryland in Baltimore County after law enforcement say that 21-year-old Jake Tyler Patterson used Snapchat to lure underage children and shared child pornography.

The Frederick County Sheriff’s Office says that Jake Tyler Patterson was subjected to an investigation which spanned nearly six months, beginning in August of 2018.

Patterson lived at the 2200 block of Mount Ephraim Road, in Adamstown, Maryland.

The Federal Bureau of Investigation and police officials from Baltimore County, as well as the University of Maryland (UMBC) all provided the Frederick County Sheriff’s Office with resources amidst the investigation, according to The Baltimore Sun.

Through various court order subpoenas, search warrants, and assistance from the FBI, Jake Tyler Patterson was identified as the suspect.

On Friday, the combined law enforcement agencies raided the University of Maryland in Baltimore County with an arrest warrant for Jake Tyler Patterson on numerous counts including those related to child pornographic materials.

Patterson was arrested without incident, according to the Sheriff's Office, and later confessed to the crimes.

Jake Patterson was then transported to the Frederick County Adult Detention Center without bail, with a bail hearing scheduled for Monday afternoon.

He's being charged with four counts related to soliciting and permitting a child to be the subject of pornographic material, according to an online search of court records.

All four of the offenses took place between July 21st and December 6th, according to official records.

If you or anyone you know has additional information about Jake Tyler Patterson or this case, you're urged to contact the Frederick County Sheriff’s Office at 301-600-1046 where you can remain anonymous.


NCMEC’s Team HOPE volunteers have provided resources and emotional support to more than 63,000 families of missing and exploited children.