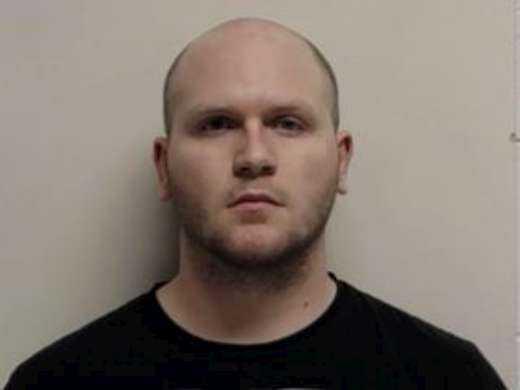 A man committed the deplorable crime of rape, but according to him, he is not to be blamed for it, but rather the fault lies with his ‘other personality.’

24-year-old Dillon Price was charged with one count of rape, regarded a first-degree felony, but as far as the suspect is concerned, his multiple personality disorder is the culprit.


For the Pravo police, however, the crime committed is clear. Price raped a woman on December 10, despite her repeated protests and resistance, even trying to push him off her several times.

A probable cause statement reveals that Price held the victim down by her throat and even threatened to grab several knives he brought along with him if she tells on him and how he violated her.

The woman reported the incident to the authorities. When investigators responded and came to question Price about the incident, he initially told them he didn’t remember anything that happened from the day before.

Price would later reveal to the authorities that he is suffering from multiple personality disorder.

Price claimed that his other personality “Edmond” told him that he actually had “consensual sex” with the victim.

Charging documents also state that Price wrote an apology to the woman he raped after his talk with investigators, and said he was sorry “for not being able to stop Edmond from what he did.”

Price was still booked, of course, into the Utah County Jail with $20,000 cash-only basis.

It is still not clear whether his claims of a multiple personality disorder will have an effect on his accountability with the law for the crime he committed against the woman, or if it will be dismissed as nothing more than an alibi.

It has not been established if prior and existing medical records corroborate Price’s multiple personality disorder claims.