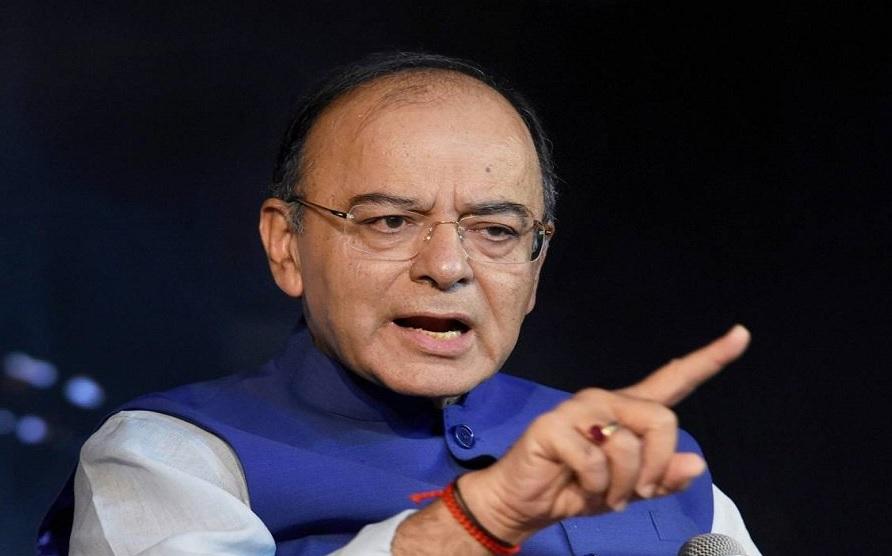 India - Government Grants Itself The Authority To Monitor All Computers

The next time you find yourself wondering how the NSA was able to get away with intercepting and recording calls, texts, and other cell phone metadata, just consider the situation in India. Thursday, the Ministry of Home Affairs issued an order that authorized 10 Central agencies to intercept, monitor, and decrypt "any information generated, transmitted, received or stored in any computer", all without a warrant or probable cause.

It’s only going to prove to over 1 billion Indians, what an insecure dictator you really are. https://t.co/KJhvQqwIV7


Related coverage: India What? - Pregnant Goat Dies After Being Gang-Raped By 8 Men

This new law in India is the opposite of the oversight that America strives to have for its government and essentially gives the Indian government the right to view all of your personal data without a warrant. The number of agencies allowed access to the computers of the country's citizens is huge.

The order forces the subscriber or service provider or any person in charge of the computer resource to provide unrestricted access to all facilities and technical assistance to the agencies when they don't know how to decrypt the data. Any refusal to comply could result in a seven-year prison sentence and a hefty fine.

The new law was implemented under 69(1) of the Information "Technology Act, 2000" which grants the Central government the power to order any agency to provide access to an individual's or company's computer. The MHA provided authorization and says if it is satisfied that it is necessary or expedient to do view a computer's contents, the agency must allow access in the "interest of the sovereignty or integrity of India, defense of India, security of the state, friendly relations with foreign states or public order or for preventing incitement to the commission of any cognizable offence relating to above or for investigation of any offence."

Indians are mostly a course vile and staggeringly dishonest chimp like race. Stealing and lying are Olympic sports in India...

INDIA HAS BECOME A RADICAL GLOBALIST NAZI REGIME. THEY HAVE TRADED IN THEIR TEACHERS FOR THE CABAL AND FLUSHED GHANDI DOWN THE TOILET!!! NOT THAT I AM A GHANDI FAN BUT INDIA WAS PROUD OF THE SPIRITUAL STATUS THEY BELIEVED HE INSPIRED. THEY ALL NEED TO TAKE THE RED PILL AND ATTAIN THE ENLIGHTENMENT REVEALED IN THE GREAT AWAKENING.