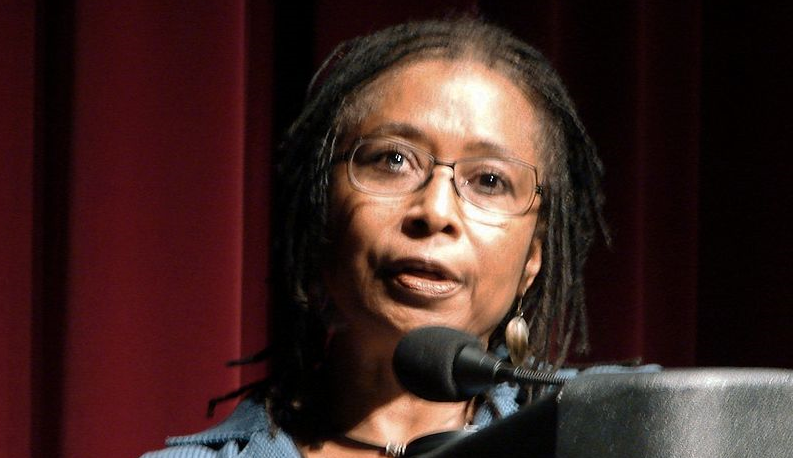 Alice Walker, author of the book The Color Purple is now being branded an anti-Semite. Initially, it began when she wrote a positive review in the New York Times for British conspiracy author David Icke.

“I do not believe he is anti-Semitic or anti-Jewish,” Walker responded. “I do believe he is brave enough to ask the questions others fear to ask, and to speak his own understanding of the truth wherever it might lead. Many attempts have been made to censor and silence him.”

Not unlike the recent incident with Norm MacDonald, when she was given a chance to renounce her belief and apologize, she ended up just digging herself in deeper.

On top of all that, she came out as a BDS supporter, advocating for boycott, divestment and sanctions targetting Israel.

She also admitted to having a habit of reading "extremely problematic" books and gave a list of examples that included the Koran, the Talmud, the Bible and Adolf Hitler's Mein Kampf.

Walker had mentioned Icke's books multiple times in NYT's "By the Book" section. Here she told NYT readers how Icke was one of several she kept on her nightstand. Icke writes not only about topics like the Federal Reserve and other conspiracies but pushes a theory that several important world leaders are actually reptilians and that Jewish people have a central role in all of it.

On Tuesday, the editor of the Book Review, Pamela Paul, defended the section’s decision to present Walker’s recommendation without explanation or qualification.

Pamela Paul, the editor of the Book Review, defended the inclusion of Walker's praise of Icke without any explanatory comment. “The intention for By the Book is to be a portrait of someone through his or her reading life. What people choose to read or not read and what books they find to be influential or meaningful say a lot about who they are.”

Paul was asked if she thought to ask Walker to further explicate her feelings about Icke.

“When we interview anyone, whether it’s a public official or a foreign leader or an artist, The Times isn’t saying that we approve of the person’s views and actions,” she said. “We’re saying we think the subject is worthy of interviewing.”

black america is finally waking up. Jews are the common enemy of all goyim.