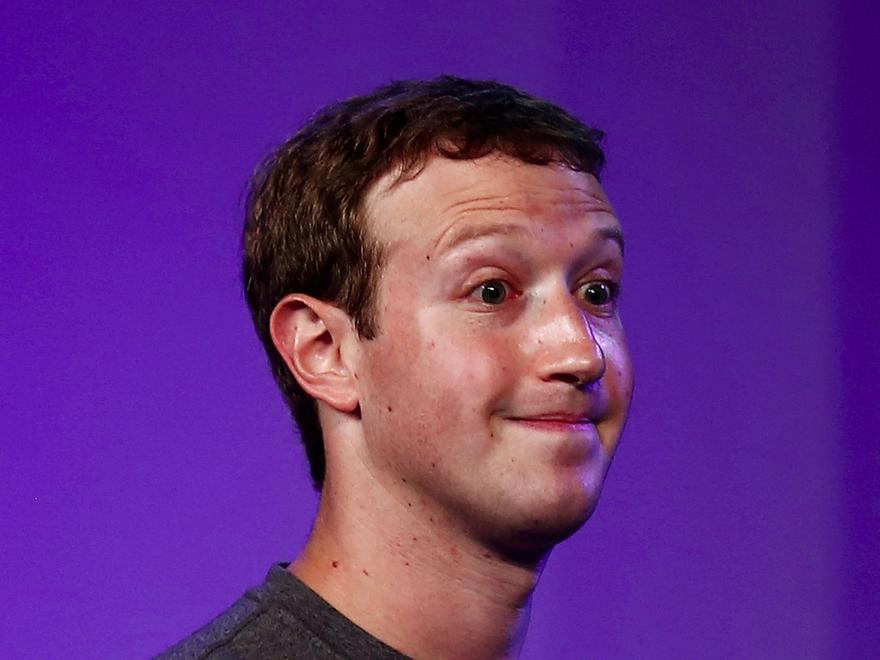 Both Google and Facebook are under fire today, after an exclusive report from Tech Crunch shows that each of the companies gave advertising revenue to child pornography discovery applications which dominate WhatsApp.

Third party applications for WhatsApp allow users to search for hidden groups, many of which pedophiles and child sexual predators frequent to share their content.

Research shows that the applications hosted links to child pornography rings which ran Google's AdMob, Google Firebase, and Facebook Audience Network which would, in turn, cut the apps a share of profits from advertising with Google. A nifty, for profit, and illegal money-making scheme that involves some of the silicon valleys largest tech companies.

Tech Crunch broke the story last week, which shows that users of chatrooms on WhatsApp are being used to spread child pornographic materials across the platform unbeknown to those engaging in the distribution.

"Facebook, meanwhile, blamed Google Play, saying the apps’ eligibility for its Facebook Audience Network ads was tied to their availability on Google Play and that the apps were removed from FAN when booted from the Android app store," Tech Crunch reported.

At that time there were 256 known chat groups where pedophiles and child sexual predators had joined to share illicit images and videos of prepubescent children engaged in sexual relations with adults.

In a report from the Financial Times, it was discovered that those groups remained online with an average user base even after Facebook was tipped-off. "It is a disaster: but now it's on WhatsApp," one of the researchers stated.

Law enforcement and politicians have criticized the heavily encrypted platforms such as WhatsApp because it prevents security firms or government agencies from monitoring transmissions. In the same sense, privacy advocates prefer to utilize this type of software for its overall effectiveness.

CNET recently said that WhatsApp has received heavy criticisms for what it calls their failure to remove child pornography.

Where WhatsApp shines is in its end-to-end encryption, giving users the ability to securely communicate. According to the report, that's also what attracts those seeking to share child pornographic materials via the platform.

Below is the initial report titled, “Child Exploitation On WhatsApp by Screen Savers and Netivei Reshet - English - Tech Crunch,” in its entirety.

Child Exploitation On Whats... by on Scribd

That's not to say Facebook is responsible, though. Facebook has assisted law enforcement when needed with similar cases.

However, the growth of those pedophiles using Facebook and WhatsApp to engage in their illicit criminal enterprises continues to see a rise in totals.

WhatsApp has a total of 300 employees, giving it far fewer resources in tracking down the pedophiles who sought to engage in illicit child pornographic distribution. The New Yorker says that there are 1.5 billion users on WhatsApp, meaning that the ratio for the number of messages per reviewable.

The application itself is easy to access, with both iOS and Android versions readily available for download on both respective brands. This also increases the likelihood of which children will download the application, creating a dynamic of potentially easily-accessible prey for the child predators who scour Facebook, Twitter, Kik, Tumblr, or other platforms in search of children.

There are documented cases where a child sexual predator uses a fictitious identity in order to lure underage children into adding them as a “friend,” or giving out third-party contacts for apps like WhatsApp.


AntiToxin technologies also utilize a series of white box and black box testing, in which they've assisted in the effort locate risks posed to children.

Netivei Reshet organization says that there are guidelines parents can follow to attempt to prevent their children from being subjected to this kind of pedophilia-laden discourse.

Two of those suggestions are:

Raise awareness about intelligent and safe use of the Internet and multimedia through lectures and workshops, publications and educational material.

Advancing the protection of children on the Internet through information, public advocacy and improving ethics on the web.


Knowing that these threats are still active, it should encourage parents to provide a safer environment for their children by monitoring their online activities.

If you have concerns or questions, there are a variety of options to reach out to law enforcement.

its pretty damn bad when a conservative cant express his conservative views and gets censored and banned by zuck the cuck. but that POS can support the rape murder torture and exploitation of children?!! He needs all his assets seized and his ass sat in a cell for the rest of his putrid life!! And/or the death penalty!!

Time to give this dumbass and his evil associates a free ride to Gitmo, ASAP!