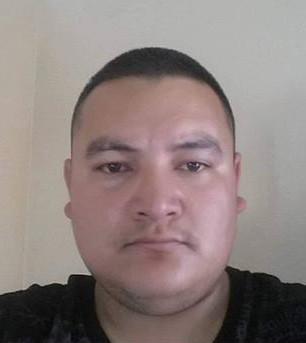 The seemingly endless manhunt for the illegal alien wanted in the shooting death of 33-year-old officer Ronil Singh has come to an end near the Bakersfield, California area, after police nabbed their perpetrator.

Cpl. Ronil Singh was shot and killed early Wednesday morning during a traffic stop in Newman.

Authorities were looking for the man who was seen in surveillance photos at a convenience store shortly before Cpl. Ronil Singh was killed.

The Stanislaus County Sheriff’s Office says they plan to hold a press conference to announce “significant developments” alongside the Kern County Sheriff's Office, where the arrest was made nearly 180 miles away from the homicide.

A pickup truck which was being driven by the suspect after he killed Officer Ronil was found on Wednesday at a trailer park in Newman, California was registered to Conrado Virgen Mendoza, the illegal alien believed responsible for the homicide.


This is still a breaking story; we will update with additional details as they present themselves.