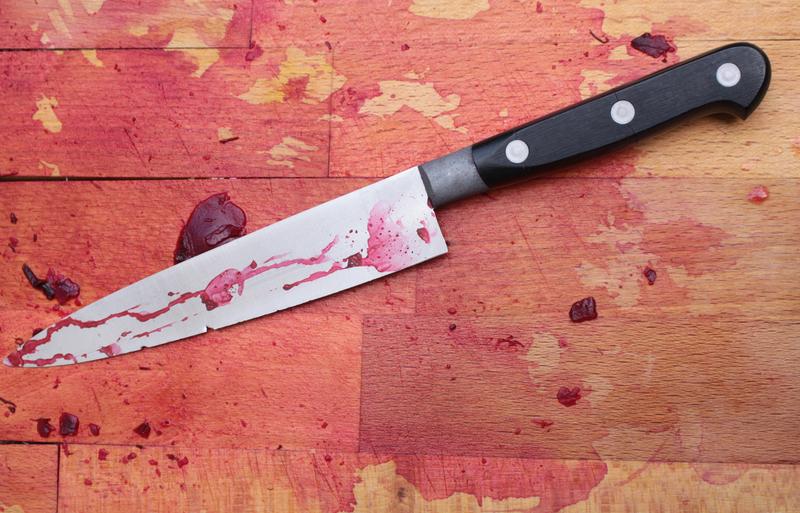 A 13-year-old boy is accused of fatally stabbing a 15-year-old girl in Syracuse, New York over a seemingly simple argument. Authorities have arrested him on Saturday.

Police were called to 107 Pennsylvania Avenue just after 6:00 a.m. A 15-year-old girl was stabbed in the stomach and taken to an area hospital. https://t.co/HebFWpAmDs


Police responded to a call to respond to the incident at 107 Pennsylvania Avenue at around 6:09 a.m. They found the victim with stab wounds.

The victim has been identified as Janya Thomas of Syracuse, New York. She was stabbed in the stomach after she had an argument with the younger boy whose identity was not released by the authorities. Police said the incident took place early Saturday.

Several witnesses pointed to the 13-year-old boy as the culprit in the stabbing.

Thomas was taken to the Upstate University Hospital via ambulance where she later died from her injuries.

While the police are still investigating the incident, the officers have arrested the 13-year-old suspect and he has been charged with second-degree murder and fourth-degree criminal possession of a weapon.

The boy is also scheduled to be arraigned on Saturday night. His identity has not been released since he is a juvenile.

It is not yet clear what the boy used for the stabbing, and what triggered the argument. It is also not clear how he is related to the victim, and if there were any adults with them at the time of the sorry incident.

Well since you have no details, how the hell are you going to title the article with, "over a simple argument" ??? Stupid!!!

“Niggers gotta be niggers?” Meanwhile you white folks are supposedly living “lavish” have nothing to complain about but yet shoot up schools, churches and random events for attention.. Got a lot of nerve when y’all killed black people because we have melanin. It’s definitely not a race thing. Sitting behind the computer typing bs but yet scared to step out of your territory. God don’t like ugly.. now back to the young lady who passed, my condolences angel