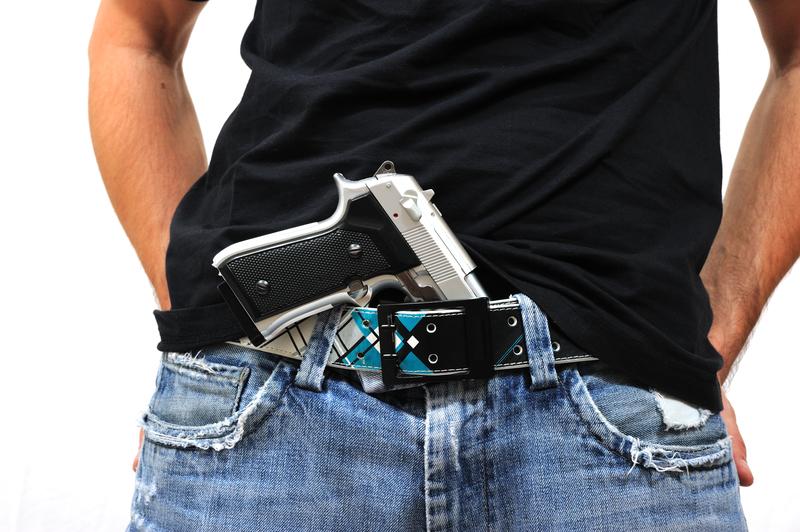 A Florida city commissioner was alerted of an intruder by his daughter who lives next door in their Palmetto, Florida neighborhood. The commissioner was alert enough to bring out his licensed gun and used it to protect himself and his family from the potential danger brought by the intruder.


Commissioner Brian Williams said the intruder broke into his garage and refused to listen to him when he confronted him. The intruder even tried to push past him attempting to enter the house. That’s when Williams decided to shoot the man twice, in an act of self-defense.

Before that, the intruder also crashed into a neighbor’s house. Palmetto Police Chief Scott Tyler said that the intruder climbed a fence into the backyard of Williams after fleeing a traffic stop and crashing his vehicle late Thursday.

The authorities say that the suspect was brought to the hospital in stable condition as it was not the intention of Williams to kill him. He will still be facing charges of resisting arrest, burglary and battery once he is discharged from the hospital.

It is not clear if the still unnamed suspect was driving under influence at the time of the incident.

As for Williams, he shared that he can only feel a sense of relief that no one in his family was hurt from the potentially dangerous incident. Things could have turned differently if he was not able to contain the suspect from the onset as he was trying to enter the Williams’ home.

Williams’ used his licensed gun to his advantage, and responsibly at that for his protection and that of his family.

Social media users agree with what Williams did to protect his family.

Good they want do that again.if you come in my house uninvited if my dog doesn’t get you my colt will

Please let us know where one would go, in Florida, to get a license for a gun or a "licensed gun"? There is no license needed to own a firearm in Florida only a license to conceal carry a firearm if one chooses to do so.

GOD BLESS AMERICA AND THE CONSTITUTION!!!