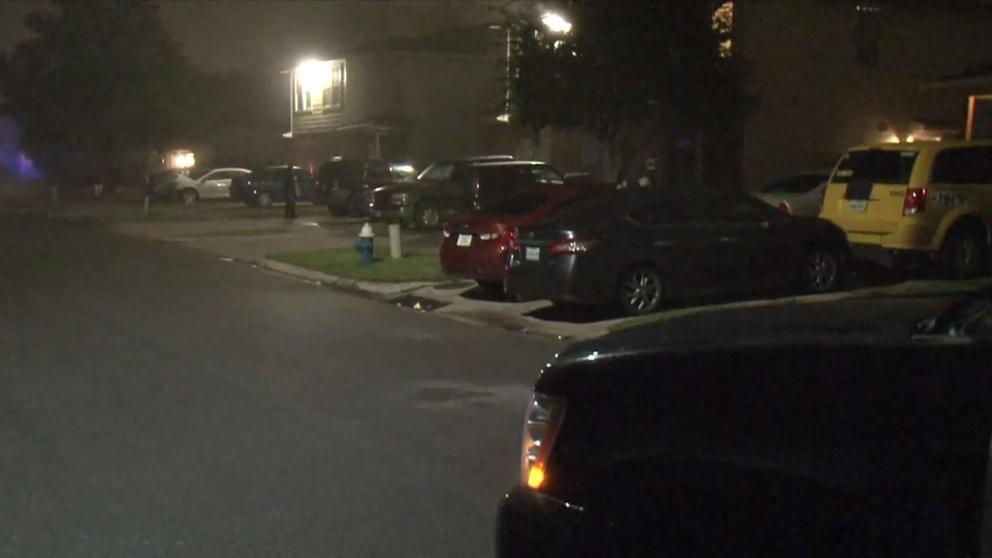 A couple in Houston will end 2018 in a sour note and will open the new year on bad terms as the woman will still have to recuperate from her wounds, while the man is likely to face charges to “welcome” 2019 with. That is because the couple had an argument that quickly escalated into a drive-by shooting leaving the woman with gunshot wounds.


The unfortunate incident happened around 8 p.m. in the 4700 block of Clover south side of Houston on Sunday night. Police received an emergency call and they found the victim had been shot in the leg when they arrived at the scene of the incident.

The police only released limited information about the incident while they are still investigating. They only said that the couple had been involved in an argument. The boyfriend then opened fire on the woman’s house as he drives by her residence.

It is not clear what triggered the argument. It is also not clarified where the argument took place, whether in person or just over the phone or through online chats, and the time difference between the argument and the shooting. The time might be key in telling whether the shooting was a spur of the moment thing for the man or premeditated crime.

It is also not clear if anyone was with the woman at the time of the shooting.

The victim was immediately brought to a local hospital. She is expected to survive from the wounds.

It is still not clear if the boyfriend’s firearm used in the shooting is licensed or not, and if he had a record of violence prior to this shocking incident.

The boyfriend, for now, has not been arrested. It is still not clear what the girlfriend’s legal actions would be in relation to the shooting. The authorities have not yet released suspect description and other pertinent information.

One thing’s for sure, it would not be a happy new year for the couple. It is also doubtful if they would still intend to be together once the new year opens.