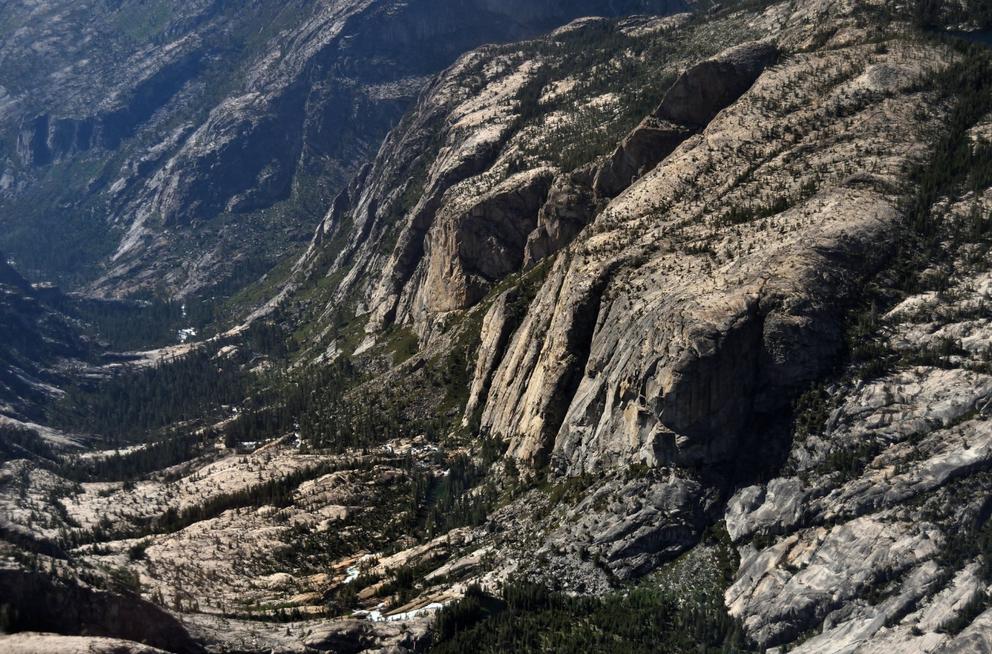 Whether there is a government shut down or not, people visiting the Yosemite National Park have created a health hazard by pooping on roads. The human excrement poses such a health risk that Yosemite has been forced to close several popular areas of the otherwise beautiful park.


Since the parks restrooms and visitor centers are closed due to the government shutdown, visitors to the park have been depositing their waste on the side of the park's busy roads. This likely includes large campers and mobile homes with no other option but to release their toxic waste loads onto the side of the road.

Despite the federal government shutdown which began on December 22, Yosemite National Park has remained open to the public minus the restrooms and other visitor facilities. This means there has been no trash collection or places open to pass waste. National Parks Service spokesman Andrew Munoz said in an email to the Los Angeles Times:

"With restrooms closed, some visitors are opting to deposit their waste in natural areas adjacent to high traffic areas, which creates a health hazard for other visitors." In order to deal with the waste build up, the park has done the only thing it can right now and that is to close the Mariposa Grove of redwoods, and both the Wawona and Hodgson Meadows campgrounds.

Yosemite National Park is very busy with limited services. Unless you already have a reservation and places to stay, if possible, consider planning a day-use-only trip to the park after the holiday week has ended.

Yosemite park officials urged visitors to use the restroom in nearby communities before entering the park and to pack their trash out when they leave. The ski area at Badger Pass, Yosemite Valley's lodgings, restaurants, and the park shuttle all remain open but restrooms aren't being cleaned or stocked with toilet paper.

Park Spokeswoman Abby Vines said they will "remain open unless they become a hazard to human health. Several have been closed for that reason". A nonprofit partner of the Death Valley Natural History Association made a donation to keep the Furnace Creek Visitor Center open until January 10.