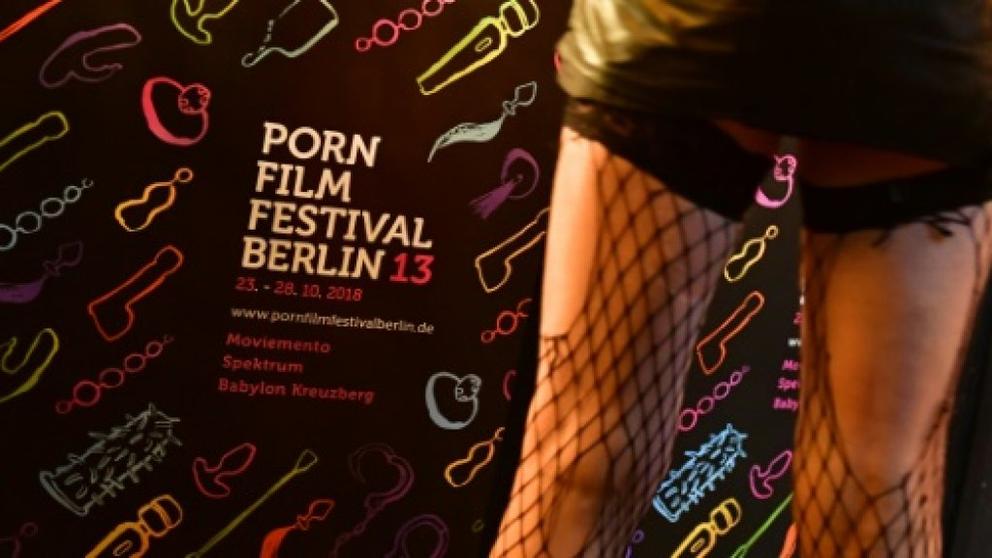 Their films do not portray women as the old “submissive” types; neither are their partners the domineering macho men. Instead, their movies attempt to show “realistic, consent-based and egalitarian sex” and not the usual projection of men as capable of superhuman bedroom exploits.

In Berlin, political groups are even proposing to use feminist adult films in sex education programs.

For Ovidie who spearheaded the “femporn” movement in France, men no longer dominate women in such films, on the contrary, women are in charge.

Ethical working conditions must also be met starting with honoring consent, and also promoting the use of condoms for protection of actors involved.

Such films still face daunting challenges as lacking broad distribution channels. However, if these feminist adult films would indeed start being used in sex education programs, they would, therefore, become eligible for state funding.

Meanwhile, whether the average adult-movie consumer actually enjoys this feminist pornography or not doesn't seem to be a concern of the filmmakers.

That's because most of the "women" are tranny's. Look them up. Gross! So basically, it still a dude running the show.