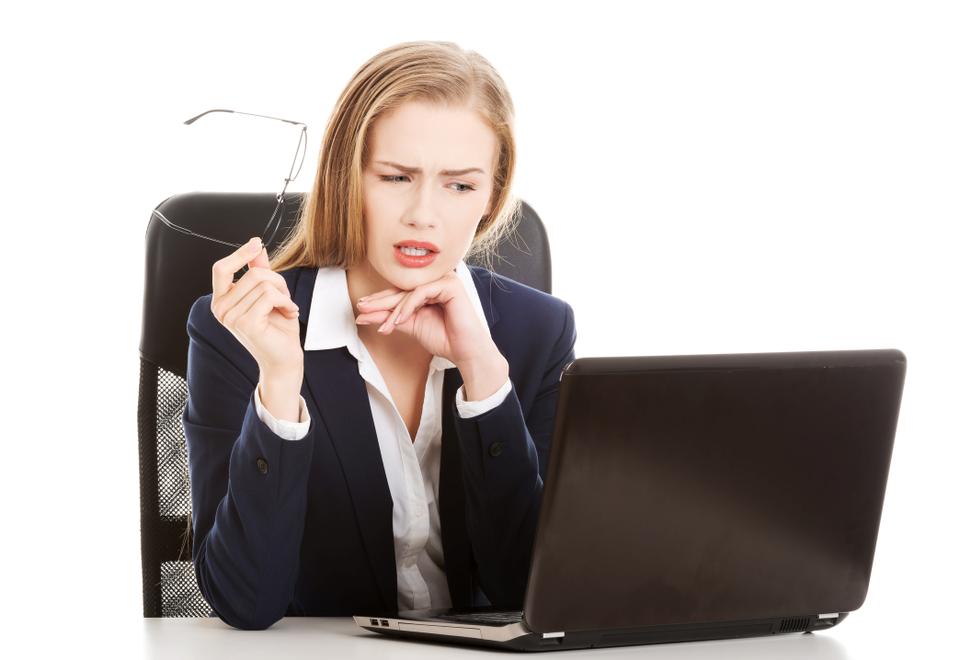 Amidst increasing reports of massive election fraud, every outlet of the mainstream media has, as if on queue, declared Joe Biden President-elect of The United States.

Biden accepted in truly bizarre fashion. The statement was made to appear as if coming from a stage set up in a parking lot dotted with red white and blue Jeeps. The Jeeps were rented and void of people. Whether Biden was actually present at the location at that time was put in doubt by his own staff. And as if one needed more weirdness added to the show, portions of the speech are being called out as being deepfake - by people who make deepfakes.

Regardless of how the Biden campaign decided to do it, it was done. With the blessing of main stream media, Biden has taken to Twitter, posting 15 tweets inside an hour, claiming the position and posturing as The President. Almost as many tweets from the president have been censored in the last day. Whether Twitter has plans to place notations on Biden's tweets in the case of a Trump victory, is unclear.

The worst-case scenario is here. Should this election be fairly called for Trump, the media will surely encourage civil unrest.
Share this article