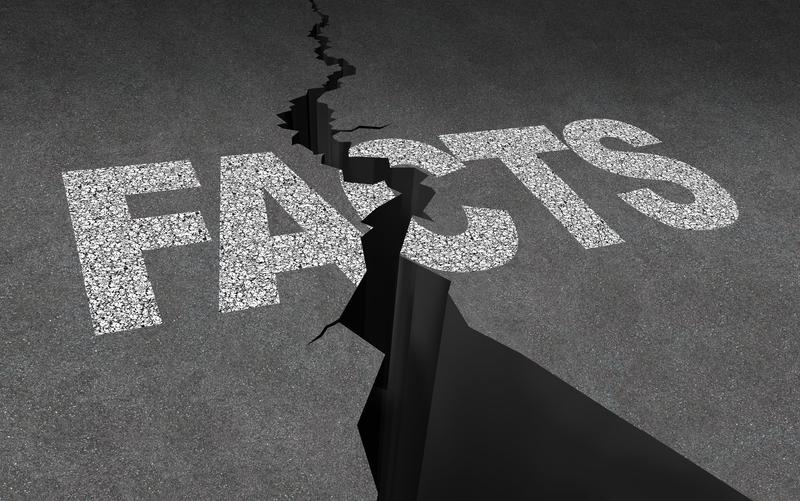 Despite an ongoing study by Dr. Robert Epstein regarding biased search results and election outcomes, it appears that Google perpetrated an another egregious form of election interference. Reminders to vote were sent out on November 3rd, but only to users with left-leaning views. Epstein included this scenario in his testimony to Ted Cruz just days before the election. Senators Cruz, Johnson, and Lee sent a letter to Google on Monday.

The results were quoted in in the letter: "One of our most disturbing findings so far is that between Monday, October 26th (the day our system became fully operational) and Thursday, October 29th, only our liberal field agents received vote reminders on Google’s home page.

Conservatives did not receive even a single vote reminder. This kind of targeting, if present nationwide, could shift millions of votes, in part because Google’s home page is seen 500 million times a day in the U.S."

How did this become commonplace and accepted? Big tech seem untouchable, that any form of immoral or illegal behavior is justified provided it fits their puppet-masters' agenda. With credible reports of election fraud piling up and millions of Americans fearing Big Brother is their new government, peace and acceptance is unlikely.