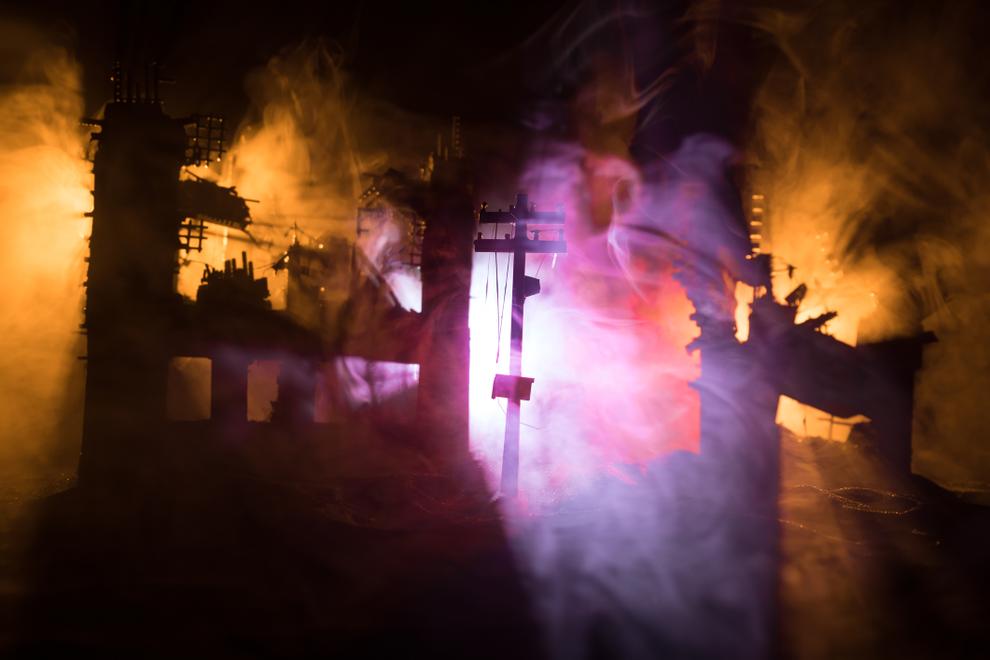 Minneapolis Considers Bringing in Outside Police While Defunding Police?

Minneapolis Police Chief Medaria Arradondo's city is experiencing the highest violent crime in 15 years - 74 dead and 500+ wounded in 2020. In a meeting with a city council hellbent on de-funding the police, he explained, “Resources are hemorrhaging...I’m trying to do all I can to stop that bleeding.” Over 15% of his officers have either left or are on leave (many citing PTSD from the riots).

He's now requesting to borrow 20 to 40 officers from the Hennepin County Sheriff's Office and Metro Transit Police to help manage the crisis - by no means a permanent solution. Given recent lawlessness and the very real possibility that riots could soon return, the future of public safety in the city appears to be bleak.

The obvious question here: what exactly will it take for the city council, mayor and governor to recognize that de-funding the police is not only moronic and irresponsible, but tantamount to wishing for future chaos and death?