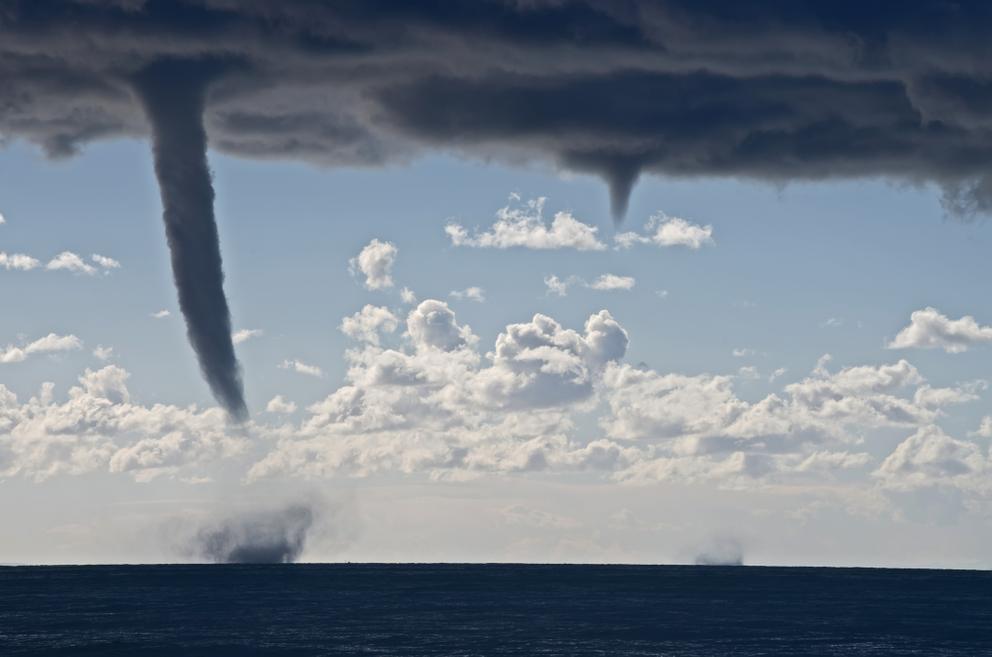 Dear Friend,
I know that you are getting tired of this all. Me too, it is unreasonable to wake up daily to the news that nothing has happened.
Nothing seems to come together, it seems that the more you research and study situations, the more you find nothing happens to bad actors. Even though that is the reoccurring theme that the MSM has forced on you. The facts differ substantially from the official line that is set and enforced upon the public by the media machine. The process moves much slower at the speed of law.
There is a process that is followed, voting, counting, auditing, canvasing, certifying. These all takes time. Yesterday I heard that Wayne County certified their election. I didn’t hear that the certification was rescinded until I happened on a tweet by Jack Posobiec.
Gangster actions caused the initial certification. When the truth came out, the certification was rescinded. This is happening all over America right now. It is not being reported, or is under reported. The appearance of propriety, while all the impropriety happened is the illusion that was thought to be enough to keep satisfied with the honesty of the shell game that was played right before your eyes. You knew something was wrong, but you couldn’t put your finger exactly on what it was. Well there are smart people around the country. Smart patriotic Americans that do know and are pointing these tricks out. Expecting more from our society is not wrong. Expectations of proper conduct by our civic leaders is not too much to ask for. If you are a leader in your community and allowed this wrongdoing to happen. It is time to start worrying. They are not just going after these few high profiles. They are coming for you too. Thousands of cases from sea to shining sea are being filed, and the dark will come to light.
It is why so many people have already come forward and freely admitted to the parts they played in the election rigging. It has become a worldwide theme. There is hope of being forgiven, but after the prosecutions have begun. You can be certain that there will be little mercy.
My son Ron is enjoying some notoriety these days. Have you seen the shirt with his face on it yet?
#GlitchPlease hehe ALL of the proceeds from this shirt sale is going towards legal defense. Please consider buying one.
Of course, the 8kun shirts and all of our great merchandise also go towards the support of the machines behind the scene that allow all of the magic to happen.
My friend Al keeps coming up with creative ways to get the word out. Those initial shirts you ordered must be getting thread bare by now. How about ordering another?
Don’t forget to check out the new book Pedogate Primer: the politics of pedophilia now available on Kindle and Kindle Unlimited.
Also check out other great videos from The Goldwater as well as our news aggregate feed at . You can find other great resources at http://www.isitwetyet.net
Don’t let all of the negative press get you down. Things are getting better. God bless you and the United States too.
Your friend,

Hello Friend,
You raised him right.
Outstanding. What a defining moment for your son. I'd be honored to buy a shirt with his face on it. Love Cowboy hats.
You have a distinct pattern of writing, as if I've seen it somewhere before...
GodSpeed Friend! 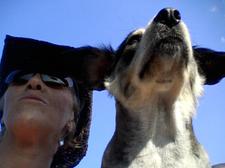 Hello friend :)
Nice and encouraging. Thanks! There's not a lot of good news out in the open these days. You have to dig to find anything and there is so much false information it's hard to tell up from down sometimes I always fall back on trust and support our president and pray for the safety of those on the front lines fighting this evil.
Take care and God bless

ouch @ Michigan certifying 4 days after you wrote this lame blog... that must be embarrassing fir you, huh?

By the way, Chubby.... The word 'primer' s pronounced PRIMMER... you mispronounced it on YouTube when you admitted that you and Philip Fairbanks (both effeminate, and neither of you has a girlfriend or a wife) are obsessed with Pedophilia.