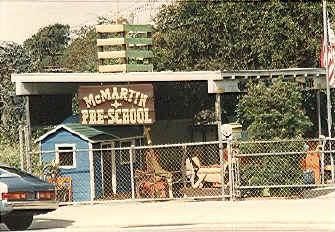 The McMartin Preschool case helped kick off the "Satanic Panic" of the 1980s. Many claimed based on this case there was a massive witchhunt and moral panic responsible for claims of a "child abuse epidemic." Thanks to some CIA connected scientists, parents accused by their children of abuse and at least one proud pedophile activist, the False Memory Syndrome Foundation was able to hand wave away McMartin with the claim of "false memories" implanted in the children.

This pattern continued and hundreds of cases were affected by the "expert testimony" of these MK-Ultra doctors, alleged child molesters and pedophiles like Dr. Ralph Underwager.

In this video I do my best to debunk the debunkers, especially Debbie Nathan and the New York Times' Retro Report mini-documentary on the subject. I point out many of the inconsistencies constantly brought up by those debunking the "witchhunt" and we do a little digging into the strange story of the McMartin tunnels.


Don't forget to check out the new book Pedogate Primer: the politics of pedophilia now available in paperback and on Kindle and Kindle Unlimited.