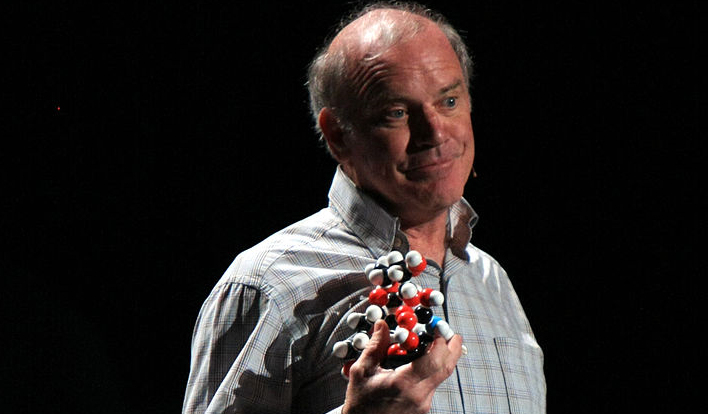 "He [Fauci] he doesn't know anything about anything and I'd say that to his face."
Kary Mullis, the inventor of the PCR test used to test for covid-19 was never meant to be a diagnostic tool and does not measure viruses according to the Nobel Prize winning scientist who developed the test itself. He goes on to say he has tried, to no avail, to get Fauci to debate him with no luck. Sadly, Mullis died in August of 2019 of pneumonia or he might be one of the most vocal critics of the use of PCR to test for COVID-19. Some theorize this is the reason why so many asymptomatic cases end up being no more than false positives. These false positives of course are still used to inflate the "official numbers of infected." In this rare clip, Mullis says Fauci "should not be in the position he is in" and that "those guys have got an agenda." "They make up their own rules and change them when they want to." He also says Fauci "does not mind going on television in front of the people who pay his salary and lie directly into the camera."

Ironically, Reuters has "fact checked" the claim that Mullis doesn't believe you can view viruses on an electron microscope via PCR test as false. Have a look at the man himself saying PCR is not a viable test for virus detection and see what you think.

Don't forget to check out the new book Pedogate Primer: the politics of pedophilia now available in paperback and on Kindle and Kindle Unlimited.

Also check out our news aggregate feed at http://www.thegoldwater.com. You can find other great resources at http://isitwetyet.net

Fauci is a total FRAUD - no surprise here

War & Pretext: Who's Ready to take on Russia?

Five Things The Wuhan Virus Kills (Other than People)