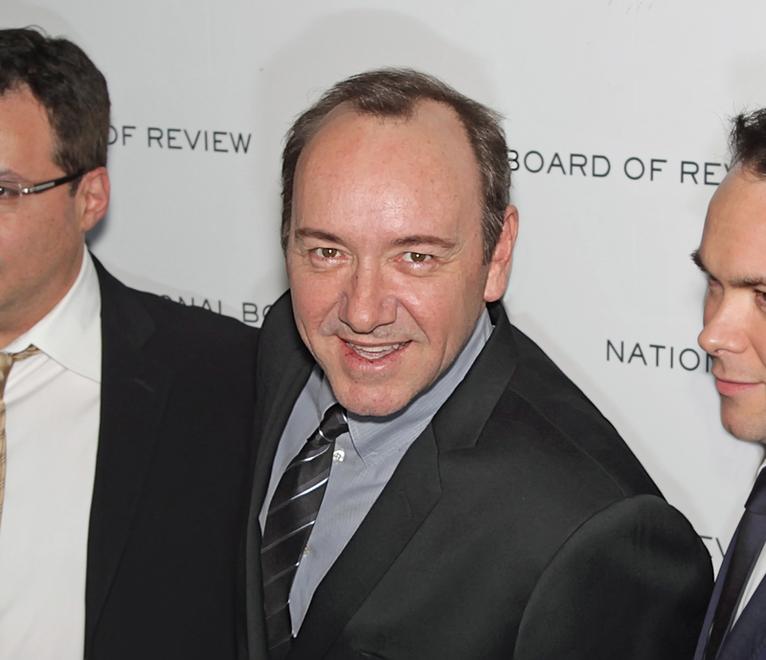 Despite dozens of allegations of sexual harassment or rape, sometimes of underage boys, Kevin Spacey has managed to score his first film role since the news broke during the #MeToo movement. Spacey will be playing the role of a police detective in The Man Who Drew God, a film by an Italian director. Apparently if cancel culture exists, it either doesn't affect the Spaceys of the world or Italy, or possibly both.

Interview with William Ramsey about Global Death Cult (The Base, Atomwaffen, Order of 9 Angles)

A Message to Family

Interview with William Ramsey about Global Death Cult (The Base, Atomwaffen, Order of 9 Angles)

A Message to Family

This Week in Hypocrisy

Amid Bombing of AP, Biden Jokes About Running Over Reporter At Israel Question